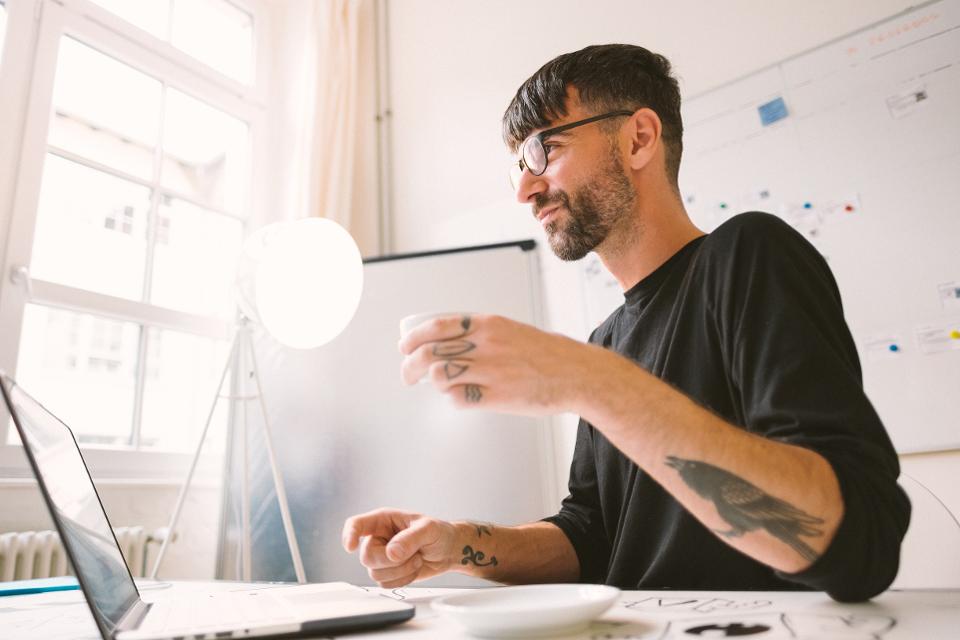 5 Smart Creative Habits Everyone Can Cultivate 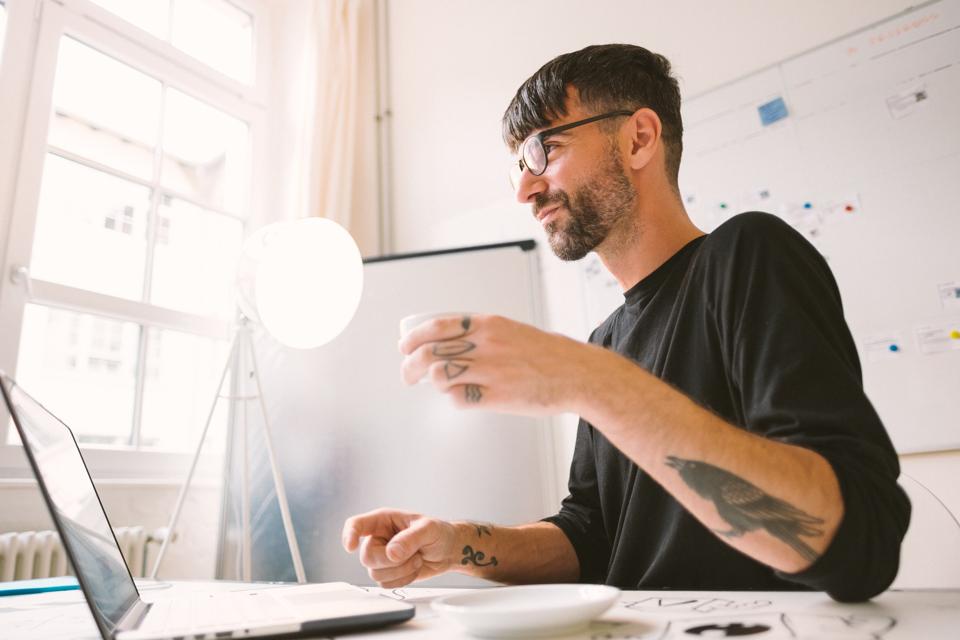 What you do every day represents your habits, and these will take you toward or away from any creative goal. We can all agree that a writer should write, an artist should paint, and a musician should compose or play regularly. But what other types of creative habits should you cultivate?

At the end of the day, Benjamin Franklin asked himself a series of questions like, “What good did I do this day?” to evaluate his progress and determine what to focus on next.

If journaling was good enough for Benjamin Franklin, it’s good enough for the rest of us. I’ve kept journals on and off for years in notebooks and using digital apps. It’s relatively easy to keep a journal, because what you write is for you and for you alone.

At the start of the day, write a short entry about what you’re planning and what would make it a success. Or at the end of the day, like Franklin, review what you did, what worked, and what didn’t work.

This habit will foster self-reflection and provides a great way of charting your progress over time toward a goal. Bonus points if you’re a writer. It will encourage you to turn up in front of the blank page. Just be careful to avoid rumination whereby you reflect without action.

Why Doing Good Is Good For Business

When I started meditating several years ago, I found it hard to sit on a cushion for more than a few minutes without my mind wandering. Now that I’ve been meditating for a few years, I still have this problem.

Meditation will help you find better ideas for your creative work. It’s also useful if you struggle with focusing on your work or even with anxiety.

He said, “[Transcendental meditation] has given me effortless access to unlimited reserves of energy, creativity and happiness deep within.”

Whatever practice you pick, the proliferation of meditation apps means building this habit into your day is easier.

David Allen, author of Getting Things Done, said, “Your mind is for having ideas, not for holding them.”

Creative work is no exception. If you think of an idea in the shower or during the middle of the night and expect it to be there when you turn up in the studio or in front of the blank page, expect disappointment.

Instead, capture and record ideas when you can. That doesn’t mean opening up your phone when you wake, but you could keep a notepad on your bedside table.

When you’re out and about, bring a notebook or use a dictation app to capture ideas on the go. Somebody I work with sent me an Aqua Notes pad that works in the shower! This creative habit assures you’re always depositing ideas into your bank and will have something to draw upon when needed.

Spending hours in front of the screen searching for an idea probably won’t get you very far; however, many creative people have breakthroughs when they’re engaged in physical exercise or a pursuit unrelated to their immediate projects.

The novelist Haruki Murakami is a prolific runner and swimmer. When writing a novel, he exercises for several hours each day. Murakami wrote about this physical training routine:

“Exerting yourself to the fullest within your individual limits: that’s the essence of running, and a metaphor for life – and for me, for writing as well. I believe many runners would agree.”

Then there’s columnist and writer David Sedaris. He spends hours walking around his hometown in West Sussex in the United Kingdom, picking up trash while contemplating ideas.

Late this past year, I watched the popular documentary, Inside Bill’s Brain. Bill Gates is a smart guy, but he doesn’t rest on his IQ. The documentary reveals just how much time Gates spends reading.

Viewers see him sitting in a personal library surrounded by books. He also describes the importance of having a Think Week, where he packs a bag full of reading matter and goes away to digest those materials. Gates famously publishes a public reading list regularly.

So if you find yourself often reading the same genre, for example, thriller books, consider reading from a different genre or niche that could inform your creative work.

It doesn’t matter if you’re a writer, musician or entrepreneur, the right creative habits will help you find better ideas on the blank page or at work.