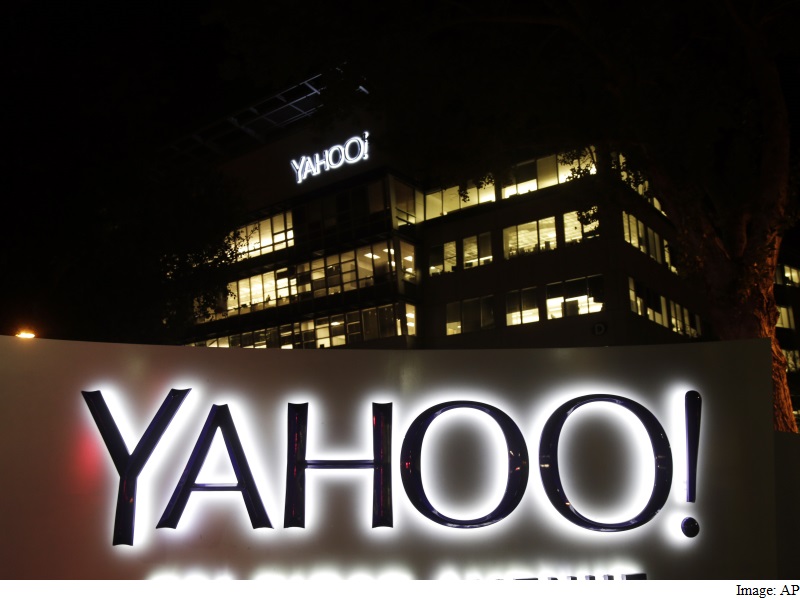 Yahoo launched an online arena for eSports Wednesday in a challenge to venues hosted by YouTube and Amazon-owned Twitch.

“We’re approaching our coverage of eSports with the same tenacity and professionalism we always have with Yahoo Sports, News and Finance,” Yahoo Sports Media vice president Bob Condor said in an online post.

“We’ve gone out and assembled an experienced and innovative content team that will cover eSports from every angle.”

The rollout of YouTube Gaming in the middle of last year marked the public debut of an online venue where video game lovers can find commentary, live play, on-demand snippets and more.

The online arena for video game channels incorporates the search smarts of Google, which owns YouTube, to surface fresh or must-see content.

US online retail giant Amazon snatched up Twitch and its huge audience for live-streamed gaming in 2014.

The acquisition was one of the largest in Amazon’s history $970 million in cash for the three-year-old Internet company.

It allows viewers to chat with the players and others, lending it some of the qualities of social networking websites, and it also sells advertising to generate income.

Yahoo getting into the eSports game came as it had a committee study “strategic alternatives,” moving closer toward a breakup or sale of the troubled Internet pioneer.

The term “strategic alternatives” is often used when a company is considering a merger or sale.

Some reports have said Yahoo could sell its “core” Internet business and that potential suitors may include telecom giant Verizon, which recently acquired AOL, or Rupert Murdoch’s News Corp.

A sale would leave Yahoo’s multibillion-dollar holdings in Chinese Internet firm Alibaba in a separate entity.

Yahoo has been working on a plan to separate the two units.

Yahoo said last month that it was cutting 15 percent of its workforce and narrowing its focus, which will mean closing some digital media operations.

Although Yahoo is one of the best-known names on the Internet and is used by around one billion people, it has fallen behind Google in Internet searches and has been steadily losing ground in online advertising.