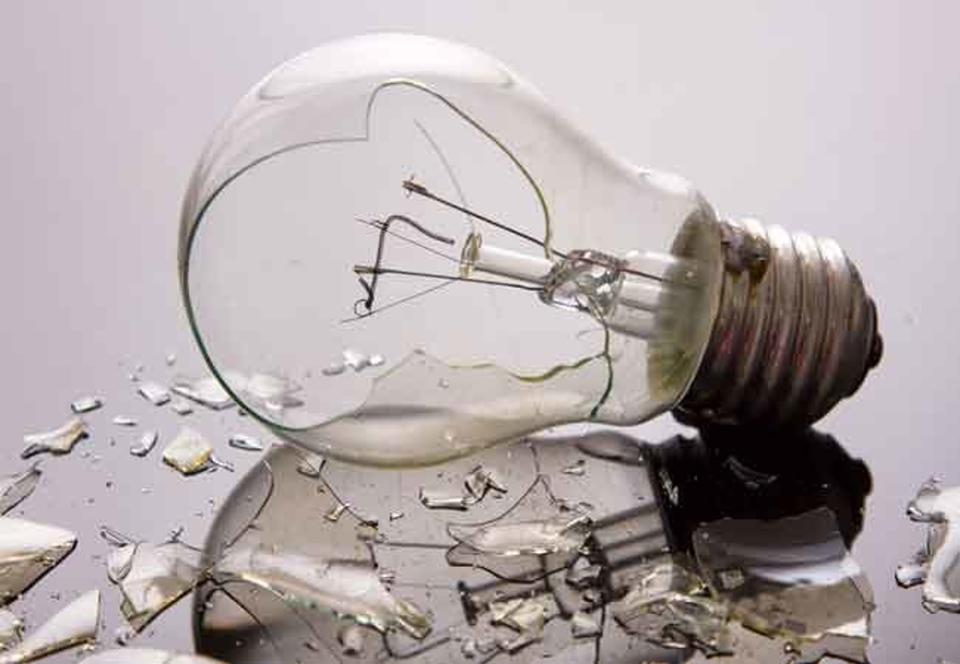 What’s Behind The Collapse Of Creative effectiveness 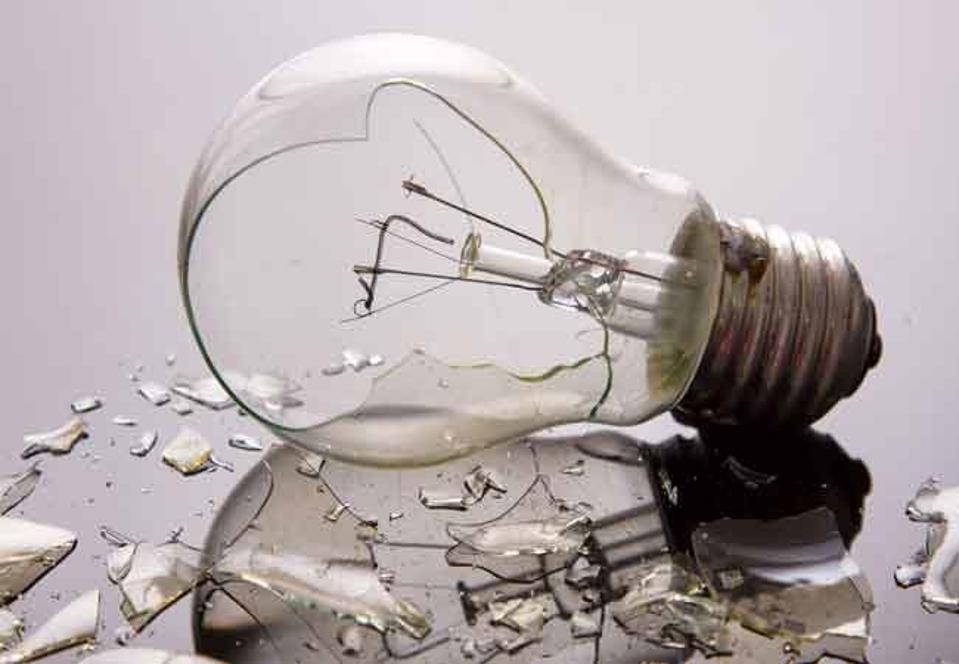 The decline in effectiveness among award-winning campaigns is largely attributed to the recent trend of favoring short-term, activation-focused, one-off creativity in award shows, and the strategic and media approach this has promoted. The data concluded that short-term ideas are around 50% less effective.

Durable campaigns are the single most important driver of effectiveness, with enormous performance multipliers. Conversely, advertising delivers only a fraction of its full potential over short time frames. And yet there is a trend on Madison toward short-termism.

The culprit for this anomaly is a marketing culture that esteems the winning  awards above all else. It has been reinforced and exacerbated by award shows that increasingly lean toward awarding one-off, short-term ideas. This influences a short-term mind-set on Madison Avenue, even though it means that brands that adopt this approach will inevitably under-perform.

Award shows, of course, greatly influence the creative community within agencies. When a roomful of the best creative directors in Cannes lock themselves in a room as jurors for a week, and then bestow the most prestigious awards on an activation or a stunt, it is no less a powerful action than, say, the designers of haute couture dictating fashion trends worldwide at the Paris fashion shows.

Almost 80% the Grand Prix of this year’s winners at the Cannes Festival go Creativity were short-term activation and stunt ideas, including the Titanium, the most coveted award, won by Burger King. The concept was that of a mobile app that offered customers a Whopper for just a penny, but they had to be inside or near a McDonald’s to claim the deal.

Clever, but what does it have to do with building equity in Burger King? It was just another coupon.

David Lubars, chief creative officers of BBDO and head of the jury declared, “It checks off all the boxes. It was flawlessly executed, it looks effortless, it’s a future-facing tech hack, it had great sales results, so it was real, it was on brand, fun, human, delighting, and definitely a ‘what the fuck.”

However, it’s purely tactical and not a part of a consistent, durable campaign. Instead of the emotionally engaging human stories that seek to charm and captivate, we are seeing more disjointed, one-off hits. Long-term campaigns like Dove’s “Real Beauty” or Nike’s “Just Do It”, proven brand builders, are not part of the conversation at award shows.

Both campaigns are the supreme example of a big, simple idea. It’s an organizing idea. It’s about creating a legacy. It’s not necessarily about a line, a product or a market. There’s a point of view to these campaigns. It’s is about the way the brands view the world and it’s an invitation for consumers to agree with them.

The result of the greater emphasis on short-termism has been that traditional brand building campaign are down from 85% of all advertising in 2002 to 62% in 2018.

One can also lay the rise of short-term thinking at the feet of data dependency. Data can tell you in seconds whether a decision was smart or not. Marketers and agencies are measured in a more ruthless, short-term way. And this has led to a kind of paralysis where no one wants to make any big decisions and have patience or let advertising seed.

Advertising delivers very little of its full potential over a short time frame. As a result, short-termism is hamstringing a brand’s ability to resonate.