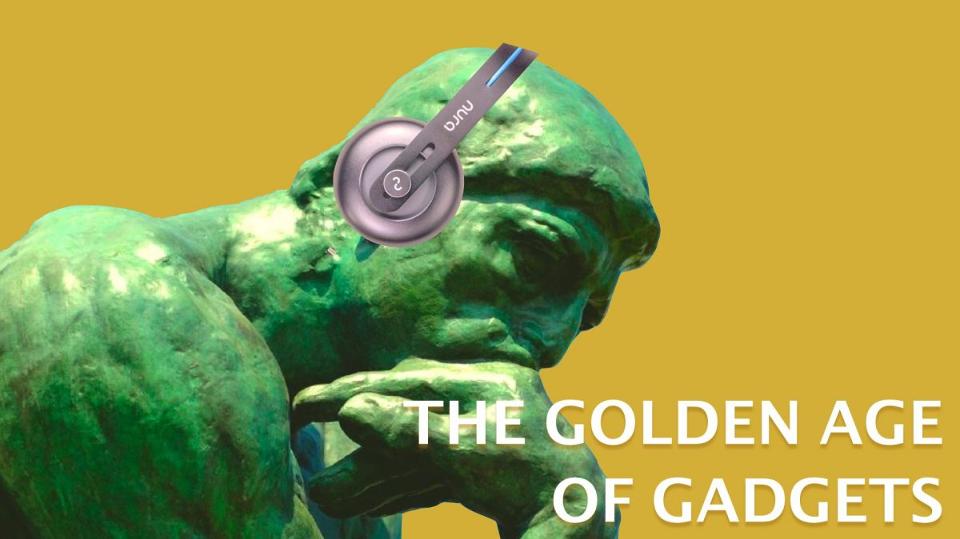 Welcome To The Golden Age Of Gadgets, Thanks To China 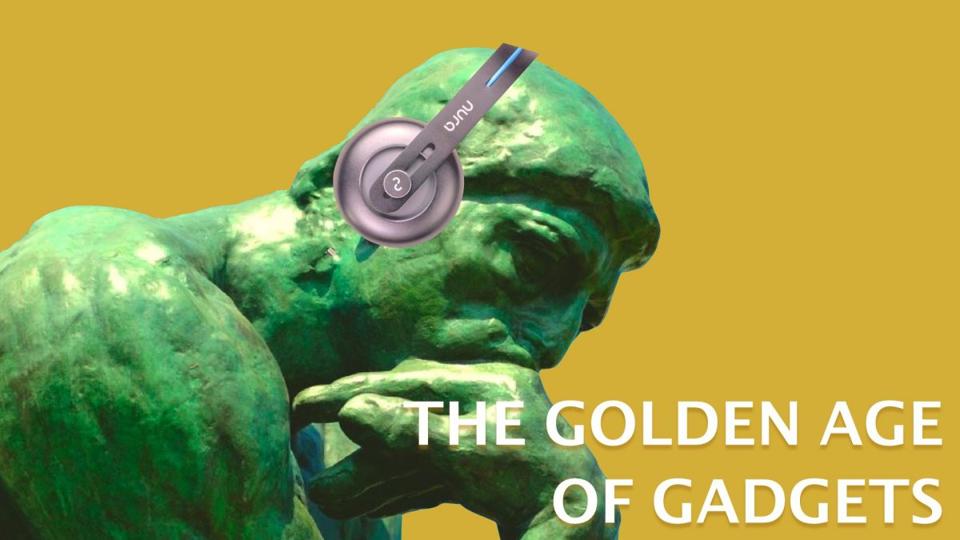 Back in the pre-internet days, a friend of mine owned a key ring which beeped when he whistled. It was one of those small, affordable, quirky, fun or useful electronic devices that we call gadgets.

Fast forward to the present. Smartwatch pioneer Pebble was acquired by Fitbit earlier this month, whose stock is down 75% year-on-year, and had to dismiss most of its staff and discontinue its products. Many took it as a bad omen for gadgets.

The future sounded bleak. Gadgets makers would either be copied by some unscrupulous manufacturer in China or dominated by large companies. Some, like Mark Wilson at Fast Company, recommended not to buy smart gadgets for Christmas. But Ashley Carman at The Verge, which had announced the come-back of gadgets, wrote a response pronouncing gadgets very much alive, quoting Kickstarter-born VR headset Oculus (acquired by Facebook), sound systems maker Sonos, Snap’s Spectacles and a few more.

So what is it? Are gadgets both alive and dead at the same time?

As a partner at HAX, which invest in dozens of hardware startups for a living, ranging from consumer devices to robotics and health tech devices, I would say we’re entering a golden age for gadgets. Here’s why.

The Six Types Of Tech Innovation You Meet In China

Pebble Shuts Down — Fitbit Picks Up The Pieces

CargillVoice:How To Help Kids Get Healthy And Active: Start With Schools

Why You Should Launch Your Hardware Startup In Shenzhen

Photos: The Richest Person In Every State

The Real Reason Your Boss Is Obsessed With Working Hours

The First Ice Age of Gadgets

First, there is no denying the situation The New York Times article pointed out. Companies need to keep innovating to survive. Apple would not be around if they had allowed the first iPhone to be the last. Where there was one category champion, like Fitbit, many competitors are cropping up, and Chinese companies are at the forefront.

Xiaomi single-handedly commoditized many product categories, from smartphones to $15 fitness bands, to action cameras for half the price of a GoPro. While those are mostly sold in China for now, the clock is ticking for Western incumbents; they will need to keep innovating to avoid extinction.

The Economist called it in 2014 for software; it has now spread to hardware startups. Hundreds of them are getting started and funded worldwide. Why is this happening?

Second, manufacturing is now possible at a faster pace, lower cost and smaller scale, thanks to Shenzhen. This goes from getting same-day components, PCBs or 3D prints at the prototyping stage, to a super-efficient supply chain of enormous size. Every time we buy a smartphone we effectively invest in the local ecosystem, which trains factory workers and tooling experts, and finances better and better machines. Those advantages are a critical aspect to enable early stage startups and the “long tail” of niche products (pioneered by the Shanzhai movement) to get to market.