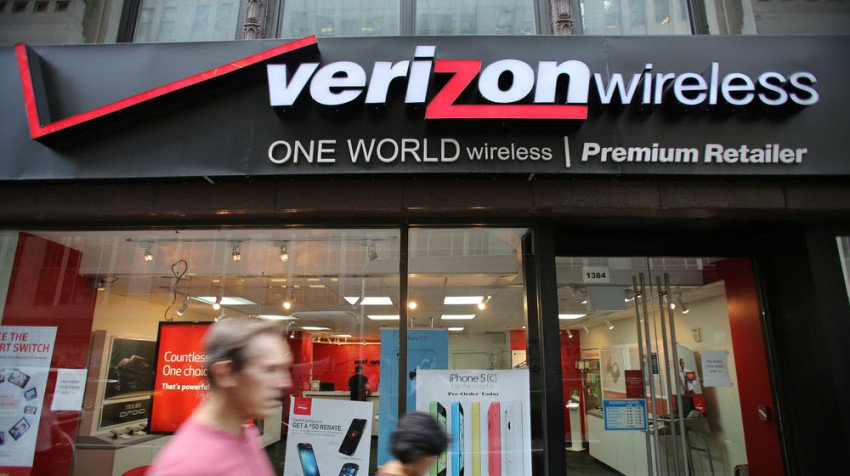 A recently announced partnership between a telecom giant and an independent mobile video content creator is drawing attention. It points to the opportunities available to even startups in the growing mobile video market.

The new content will be featured on a new Verizon mobile video platform launching later this year.

Vice began as an independent punk magazine called “Voice of Montreal” in 1994 by Shane Smith, Gavin McInnes and Suroosh Alvi. The company would eventually drop the “o” from its name becoming Vice, moved to New York City and drastically expanded its products.

Today Vice operates a network of digital channels, film and TV production facilities, a record label, book publishing and a creative services agency.  The company originally targeted generation X-ers. But it is now known for connection with a large millennial audience.

In an official release announcing the deal, vice president of content strategy and acquisition at Verizon, Terry Denson stated:

“The media landscape is experiencing a seismic shift in storytelling, audience, immediacy and platforms. Vice is connecting with an entire generation in a way that no else is and Verizon will connect consumers to Vice in a way that no one else does by combining Vice’s storytelling with the most compelling mobile video platform.”

“Partnering with Verizon allows us to bring some of the best new Vice video to millions of new mobile viewers across America. It’s part of our commitment to push the boundaries of video distribution across all platforms; mobile is key to the emerging brave new world of video distribution, and with deals like this we are making sure we are staying at the bleeding edge of innovation in that space.”

The company’s advertisers include companies like Levi’s, Intel, and Google. All have also created branded content with the network.

Previous to the deal with Verizon, Vice’s advertizing content had run on a variety of platforms including YouTube, reports AdWeek.