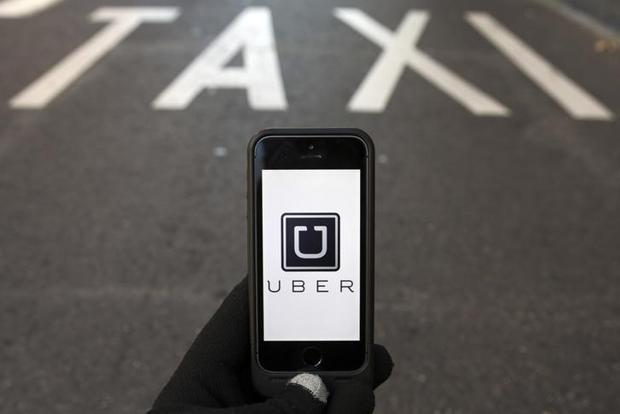 Bengaluru: Uber, a ride-hailing service provider, Wednesday said it has partnered with Invest India, India’s official agency dedicated to investment promotion and facilitation, to mentor entrepreneurs over the next 12 months.

Uber said it would host a series of six leadership talks by senior Uber executives on different challenges that entrepreneurs face when founding their own company such as product design, engineering and scaling up.

Uber Technologies Inc., valued at $50 billion, is the world’s most highly valued start-up. Last July, the seven-year-old firm had said it would invest $1 billion in India, its biggest market outside US in terms of the number of cities it operates in.

Uber, present in 350 cities in 60 countries, will also fly executives from 10 start-ups to San Francisco at the end of the term, where they would be introduced to global investors, other entrepreneurs and the Uber team.

“This unique mentorship program will be immensely valuable to Indian entrepreneurs and I am excited about the exchange of knowledge and ideas between the startup cultures in India and the Silicon Valley. This is just one step towards stronger ties with the international startup community, and the possibilities are limitless,” said Amitabh Kant, secretary, Department of Industrial Policy and Promotion in a statement.

Invest India is a joint venture between the DIPP, the Union ministry of commerce & industry, state governments, and the Federation of Indian Industry.

Travis Kalanick, co-founder and chief executive officer of Uber, will speak at the inauguration of the Start-up India Initiative on 16 January, where Prime Minister Narendra Modi is expected to unveil a start-up plan to help early-stage companies.

“Today, more and more people aspire to be entrepreneurs and build something themselves. It’s why Prime Minister Modi’s start-up India initiative is so important — and why we’re excited to share our experience with hundreds of startups and entrepreneurs as they begin their journey,” Kalanick said in the statement.

Uber launched in Bengaluru in August 2013; since then, it has expanded to 22 cities. The company, which has faced multiple regulatory hurdles over the last two years, has changed its services to suit the Indian market, by introducing low-cost services, and even accepting cash payments.

However, in terms of market share, Uber trails behind Ola, run by ANI Technologies Pvt Ltd, its domestic rival.