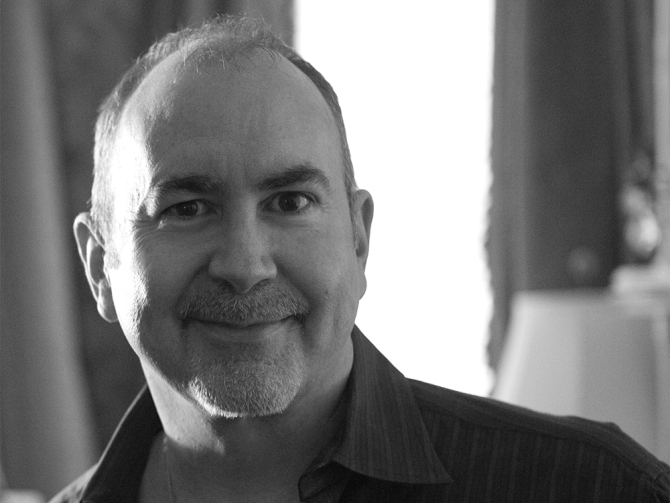 “As we head into the second season of ‘Vinyl,’ we have decided it is an appropriate time to make a change in the creative direction of the show,” HBO said in a statement. “We have enjoyed a longtime partnership with Terry Winter at HBO on projects from ‘The Sopranos’ to ‘Boardwalk Empire’ to ‘Vinyl,’ and we look forward to our next collaboration with him. We are pleased to welcome Scott Z. Burns, executive producer and showrunner, and Max Borenstein, executive producer, as the new team helming the show.”

The shakeup comes as a surprise, as Winter has a long-standing relationship with HBO. He created “Boardwalk Empire,” running the show for all five seasons, and was a writer and rose to exec producer on the premium cabler’s iconic “The Sopranos.” Winter also has a long-standing relationship with Scorsese. Aside from working together on “Boardwalk Empire” at HBO, the duo collaborated on Leonardo DiCaprio’s “The Wolf of Wall Street,” for which Winter penned the screenplay and was nominated for an Oscar.

For HBO, the shakeup is one of many behind-the-scenes happenings lately. Winter’s exit follows a major redevelopment for the cabler’s “Lewis & Clark” miniseries, and production shutting down for the highly anticipated “Westworld.”

“Vinyl,” which landed an early Season 2 renewal, has struggled in ratings through its first run, bringing in between a half million viewers and its opening high of 764,000 per episode. The 10-episode first season wraps on April 17 with an episode written by Winter.