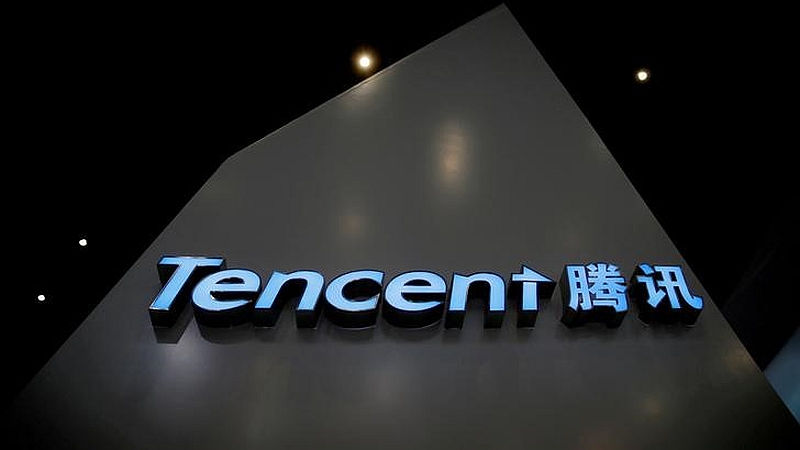 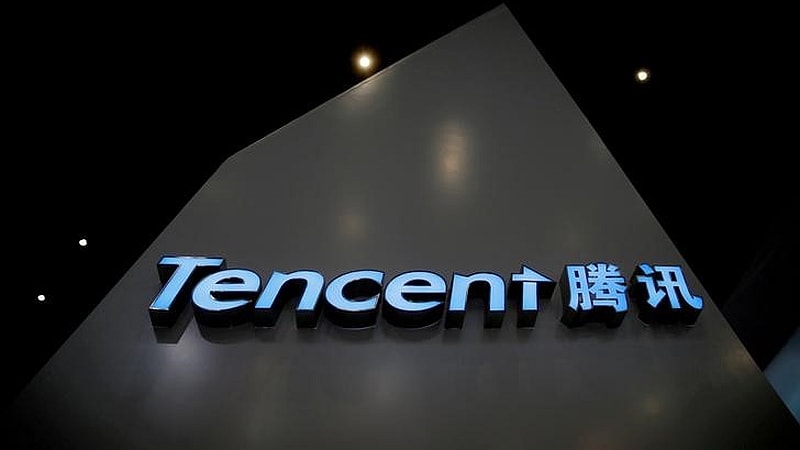 This was above an average estimate of CNY 15.18 billion from six analysts polled by Thomson Reuters.

Revenue rose 61 percent to 65 billion yuan, against an estimate of CNY 60.78 billion.

Revenue from smartphone games, helped by its popular title Honour of Kings, grew by 84 percent to CNY 18.2 billion in the quarter, Tencent said in the filing.