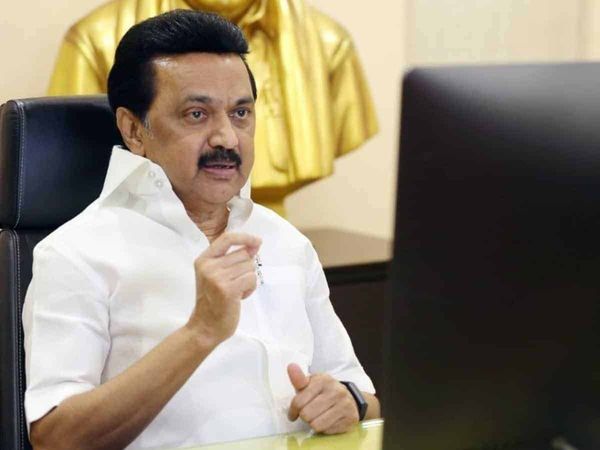 Along with the letter, Tamil Nadu CM MK Stalin has also attached the report of the findings made by the AK Rajan Committee which study about the impact of NEET on students coming from economically weaker sections.

The Chief Minister has also stated in his letter that “Our considered position has always been that the move by the Union Government to introduce NEET goes against the spirit of the federalism and violates the constitutional balance of power by curbing the rights of the state governments to decide on the method of admission in the medical institutions founded, established and run by them.”

He also adds that the “State governments need to assert their constitutional right and position in deciding the method of admission to their higher educational institutions.”

The Chief Minister MK Stalin has also requested the chief ministers of 12 states, “To kindly go through the documents and extend your support in this regard to ensure that the students of our respective states, hailing those from rural areas and marginalised sections of the society are not put to hardship in obtaining admissions to higher educational institutions.”

Stalin also recalls how the Tamil Nadu state Assembly has passed the “Tamil Nadu admission to undergraduate medical degree courses act,2021” and sent it for the President of India’s consent to obtain an exception from holding NEET exams for admission in medical courses.

He has also directed the DMK MPs to directly hand over the Rajan Committee report and brief the efforts taken by the Government of Tamil Nadu and seek the support of the respective states.