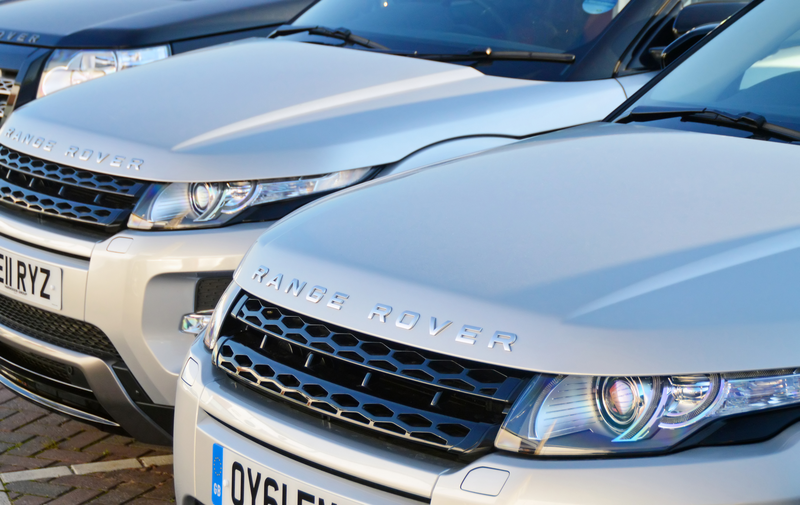 What it takes to organise a high profile product launch

Earlier this year, Imagination was tasked with coordinating the launch of the new Land Rover Discovery.

We knew that with this quintessentially British product we had to pull out all the stops – and we did, along with the help of our team, Bear Grylls and 5,805,846 bricks of Lego.

To give you some background on the product we were launching, over six decades, Land Rover has developed into a British icon. This much-loved vehicle has come a long way since its inception as a post-war agricultural workhorse. Its latest iteration, the Discovery 5, markets Land Rover as a highly desirable and versatile premium SUV.

While keeping its rugged specs, the Discovery is also aimed at families. As such, we needed a dramatic concept that would demonstrate its high-grade engineering along with a family-friendly aura.

So, we chose LEGO – the ultimate engineering tool for children, after all – as our centrepiece. Tying this in with the ‘national instution’ theme, we went for a recreation of Tower Bridge and a crack team of LEGO master builders built the scale replica for us.

Once completed, this was the largest LEGO structure ever created, giving us a great media opportunity with the Guinness Book of Records.

In the launch event, we also needed to include an element of risk and heightened dramatic tension; highlighting the adventurous spirit of the brand.

As such, we got Bear Grylls on board, along with Zara Phillips to both perform some spectacular stunts.

Three days of rehearsal at the deer park in Packington Estate were needed for this half-hour presentation, in conditions of complete secrecy and unpredictable weather.

Bear Grylls’ stunt partner, Dangerous Dave, had to rehearse a helicopter drop in a strong wind, and Zara Phillips prepared to execute a daring horse jump.

An event like this involves a host of engineers, lighting technicians, logistics experts, sound designers, graphic artists, 360 animators, medical staff and caterers. It’s my job to make sure everybody’s happy and on the same page. I have to be unflappable; I make sure we have a contingency plan for everything.

But I don’t mind admitting that on the night, as Zara launched her horse over two Land Rovers and a horse box, the audience weren’t the only ones feeling the excitement course through their veins.

For the reveal finale, we had Olympic sailor Sir Ben Ainslie on board to drive his team under a bridge through 900m deep water, towing a LEGO scale replica of the Land Rover BAR speedboat.

Stepping out, the seven-strong team demonstrated the vehicle’s versatility, and helped us nail the message of ‘Bringing it Home’ with their warm endorsement.

Such associations encourage Discovery consumers to feel they are not only ‘Buying British’ but, like the BAR team, representing their country in terms of global competition. And, in forging strong partnerships such as this, not only is inestimable value is created for a brand, but exposure in terms of earned media is vastly increased.

The key to an effective reveal for a brand like this is creating and managing a sense of anticipation. You want to create a buzz that will have maximum impact and, in this respect, timing is crucial.

One of the hardest parts of our job has been keeping a lid on social media, preventing leaks that could dilute the impact of the reveal. Inside information about a hotly anticipated car like this is catnip to a legion of trade journalists, car-fans and bloggers; in this respect, and many others, it is hard to underestimate the value of a strong sense of team spirit.

A crucial part of my job was fostering loyalty in a large crew and building the client’s trust, so that they could be confident that when the live-stream went close up on our bridge and the #DISCOVERY sign lit up, the world would take notice.

The launch was covered in a number of publications, including Auto Express, which has a host of pictures and videos from the evening.

LAUNCH 437 a 407 high 27 It 82 Launch 229 Organise 2 product 13 profile 1 Takes 13 to 1217 what 66
Newer Post
Christmas Special: Have you Stuffed these Marketing Technologies in your ‘Stacking’ Yet?
Older Post
Should tech companies mimic Trump’s marketing?