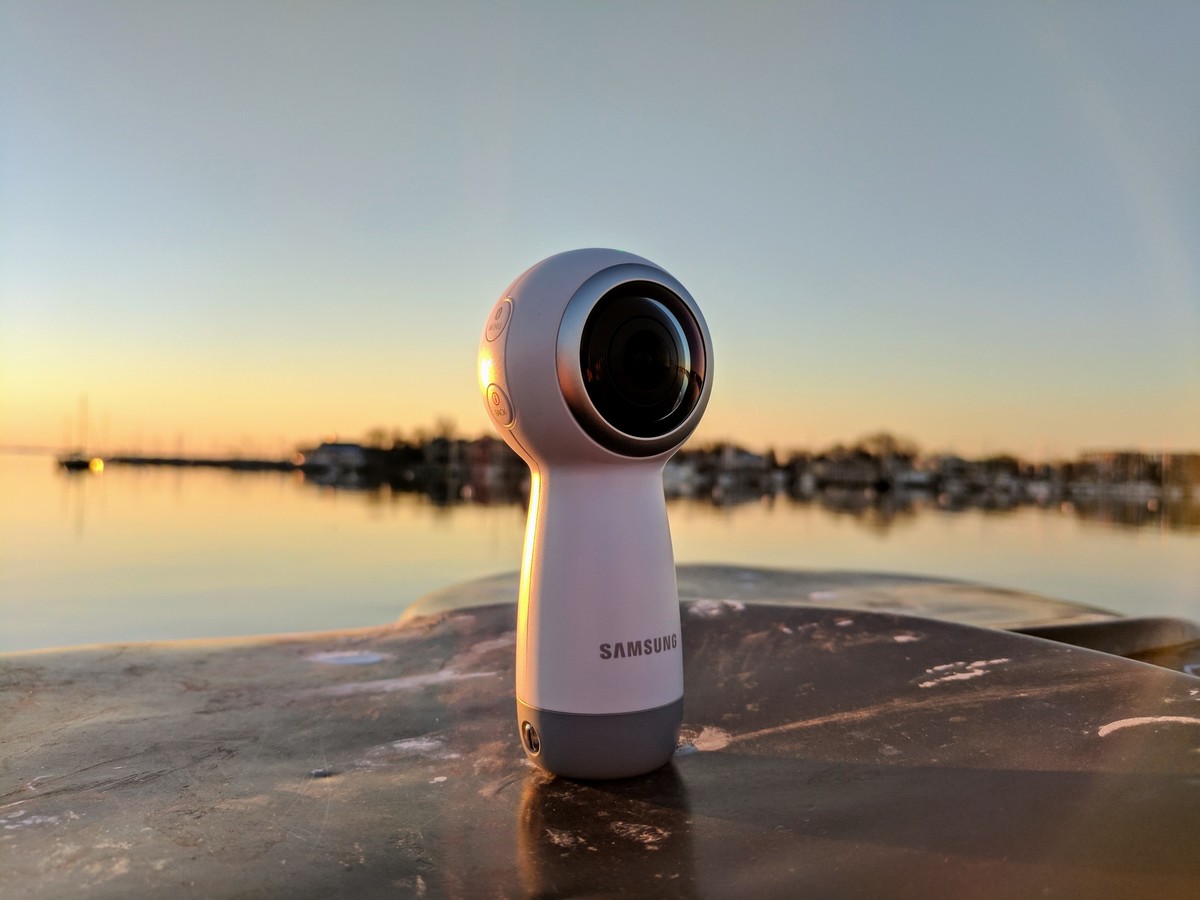 Get your wallet out because you’ll finally be able to buy Samsung’s new Gear 360 camera starting tomorrow, May 25.

The smaller, more powerful second-generation 360-degree camera will cost $230, which makes it far more affordable than the original’s $350 launch price. You’ll be able to pick up the camera from Samsung, Best Buy, Amazon, AT&T, Sprint, T-Mobile, Verizon, and U.S. Cellular.

Even better is the promotion Samsung’s running: buy a Galaxy S8/S8+ between May 25 and June 19 and you can nab the new camera for only $50.

Though the new Gear 360 is designed to work best with the Galaxy S8/S8+, Samsung smartly added iOS support this time around, opening the camera up to many more users.

Despite some shortcomings, we praised the original Gear 360 for its sleek looks and effortless connectivity and recording capabilities.

A year ago Samsung was one of the first with a consumer 360 camera and the only one to really nail down the basics, but there’s tons of competition now. Every company from Kodak to Garmin have one. And if they don’t yet (like GoPro), they will.

Discovered I could fly yesterday while testing the Samsung Gear 360. (This is a 360 degree photo. Please look around.)