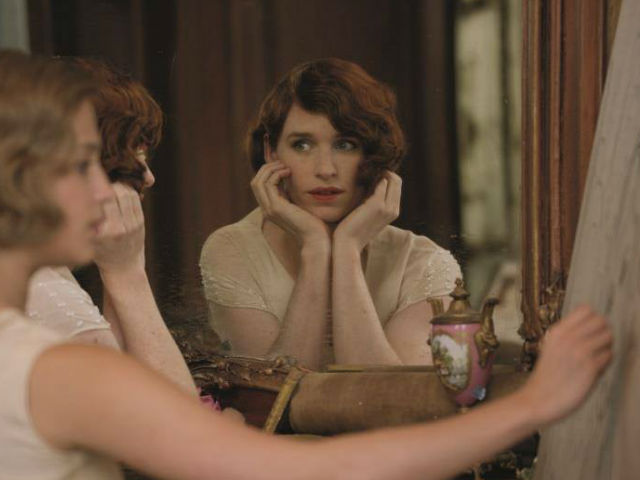 Review: The Danish Girl, About a Transgender Pioneer 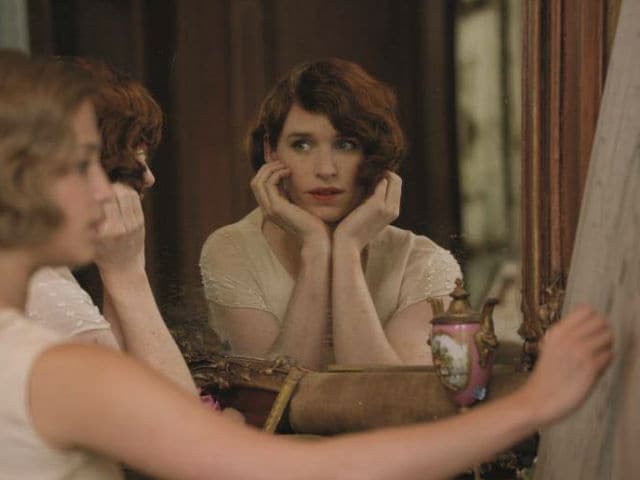 The Danish Girl, Tom Hooper’s new film, is a story of individual struggle that is also a portrait of a marriage. In this respect and others it resembles The King’s Speech, Hooper’s earlier historical drama, a multiple Oscar winner a few years ago. In that case, the union of George VI and Elizabeth, the Queen Mother, was the foundation on which the tale of George’s elocutionary striving was built. Here, the marriage is bohemian rather than aristocratic, but the stakes, while personal, are every bit as profound and consequential as the matters of state that drove the monarch to the microphone.

When we first encounter Gerda and Einar Wegener, played by Alicia Vikander and Eddie Redmayne, they seem perfectly matched. Both are painters, living amid the soft colors and sea air of Copenhagen in 1926. Gerda is a portraitist, while Einar’s landscapes – drawn from his childhood memories of the fjords and marshlands of Vejle, a town on the Jutland peninsula – have brought him a measure of fame. Like many couples who share a profession, they provide each other with support as well as a bit of competition. Their best friend, Ulla (Amber Heard), a dancer, marvels at their mutual devotion, which combines the easy, egalitarian warmth of friendship with the heat of sexual attraction.

But their relationship turns out to rest on a false premise. Through a process that is by turns wrenching and exciting, Einar discovers that the man the world has always taken him to be is not the person he truly is. What begins as an experiment and a bit of a game – dressing as a woman for the Copenhagen artist’s ball, wearing one of Gerda’s camisoles under his clothes – becomes an existential transformation. For a while, Einar and Gerda pretend that Lili, his female persona, is Einar’s cousin, visiting Copenhagen from the countryside. Henrik (Ben Whishaw), a self-described “romantic,” falls in love with her. But Lili is not Einar in disguise: The truth is exactly the reverse.

Written for the screen by Lucinda Coxon and based on David Ebershoff’s novel of the same title, The Danish Girl is a fictionalized biography of Lili Elbe (as Einar Wegener came to be known), one of the first people to attempt sex reassignment surgery. Lili’s encounters with prevailing medical wisdom, culminating in her meeting with a sympathetic doctor (Sebastian Koch), form a harrowing subplot. And her bravery makes this film a welcome tribute to a heroic forerunner of the current movement for transgender rights. It’s impossible not to be moved by Lili’s self-recognition and by her demand to be recognized by those who care most about her.

But it’s also hard not to wish that The Danish Girl were a better movie, a more daring and emotionally open exploration of Lili’s emergence. As it is, the film, like its heroine for most of her life, is trapped by conventional expectations and ways of being. If, that is, Lili is really the heroine at all. The film’s title phrase is uttered on screen once, by Einar’s childhood friend Hans (Matthias Schoenaerts), a Paris art dealer, in reference to Gerda. And it is Gerda’s ordeal that provides the narrative with its emotional center of gravity.

When The Danish Girl was shown at the Toronto International Film Festival this year, Kyle Buchanan, writing for Vulture, complained that it was part of a trend of “queer and trans films that are actually about straight people.” Not that the emphasis on Gerda’s experience is illegitimate. She is called upon to support the man she loves as he erases himself from her life, and Vikander registers the anguish and ambivalence, as well as the passionate loyalty, that Gerda feels as Einar gives way to Lili.

But unlike Jill Soloway’s Amazon series Transparent, which embeds gender transition in a dense and detailed weave of family relations, The Danish Girl takes place in the airless, elegant atmosphere of quality filmmaking. Every scene is wrapped around a neat nub of feeling. The dialogue is carefully balanced between modern sensibilities and the imaginary language of Fancy Old Europe, which is really just English spoken in a variety of lovely and heterogeneous accents.

Hooper’s tasteful, earnest, didactic style – magnified by Alexandre Desplat’s decorously overwrought score – does the film no favors. And the asymmetry between the central performances doesn’t help, either. Redmayne is a master of technique, adept at significant gestures, freighted glances and the kind of showiness that masquerades as subtlety. As a result, the passage from Einar to Lili is almost entirely a matter of artifice and surface. Einar’s fingers brush against the ballerina’s dresses hanging in Ulla’s studio. Redmayne alters the angle of his neck, the rhythm of his walk, the timbre of his voice and the set of his mouth. It’s all very impressive, as it was when he traced the progress of Stephen Hawking’s neurological illness in “The Theory of Everything.” But like that much-praised performance, this one does not take us where we need to go, which is inside the character’s mind and spirit.

Vikander, in contrast, acts from the inside out, with an openness and spontaneity that is especially rare in movies like this one. Whether she is painting, smoking, embracing her husband or offering her hand to the woman who replaces him, Gerda is the one figure on screen who seems to breathe the sharp air of reality. The others have been painted, with practiced skill and impeccable intentions, by numbers.

The Danish Girl is rated R (under 17 requires accompanying parent or adult guardian).
Sex, not to be confused with gender.