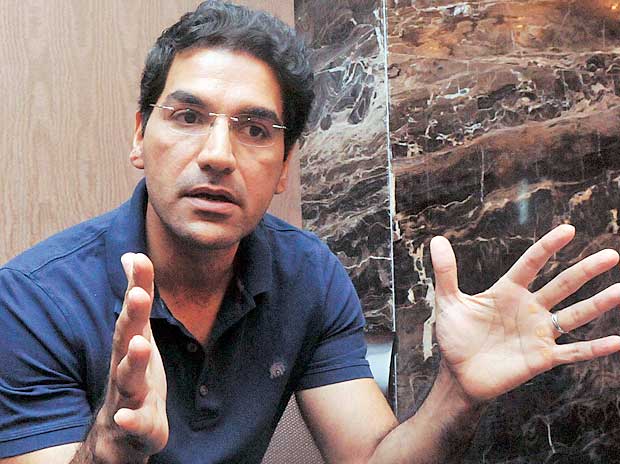 Online classifieds platform Quikr has launched its ‘Quikr Doorstep’ service to offer buyers of pre-owned goods ane-commerce like experience by facilitating payments, pickup and delivery. The service will be available across the mobile phones, appliances and furniture categories for now.

“It (Quikr Doorstep) addresses genuine consumer issues of trust, payment and logistics in C2C transactions in the country. It also directly puts us in the middle of the transaction loop, making us the only player in India that is monetizing this category in a meaningful way,” said Pranay Chulet, founder & CEO of Quikr, in a statement.

Quikr begun testing features for its Doorstep service around six months ago, and its Quikr NXT chat, negotiations and payments solution will play a crucial role. The company has now fully launched the service across its mobile and web platforms as it looks to further organise the customer-to-customer (C2C) marketplace.

Servicing around 25 major cities in India with its doorstep pickup and drop offering, Quikr isn’t monetising the service immediately but has begun testing charging users a commission in certain locations. In the long run, the firm plans to monetize the service through either charging a fee for its verification, pickup and drop service.

“With various innovations such as real-time negotiation and payments on our chat platform and the introduction of partial payment as an option for buyers, we have witnessed 10x growth in the number of transactions going through our platform vs last quarter,” said Anurag Saran, chief product officer at Quikr.

Since Quikr begun testing Doorstep six to eight months ago, it claims the volumes of goods it manages through the service have grown at 100 per cent monthly while the transaction value has doubled.