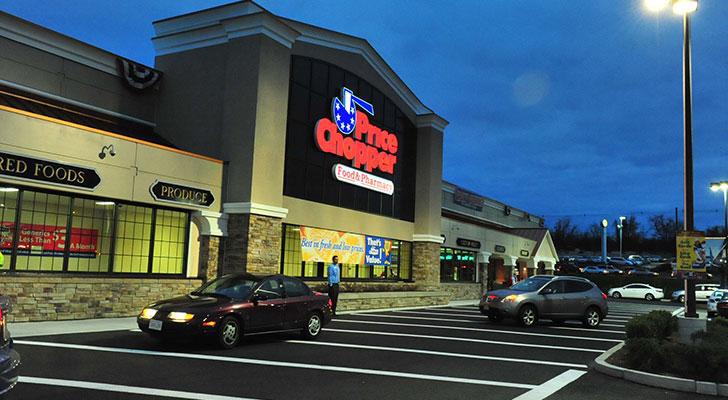 Northeastern grocery chain Price Chopper has been working on positioning itself as a more customer-centric chain in recent years, whether through rebranding its private label or revamping its namesake banner and its marketing materials under the new Market 32 fresh-focused format. Critical to the  grocer’s efforts in this space is its insight community, which is about to celebrate its fifth year of operation.

The Schenectady, N.Y.-based grocer’s Food for Thought community is powered by the Sparq 3 engine from Vision Critical, a Vancouver, British Columbia-based provider of cloud-based customer intelligence platforms. The customer intelligence platform introduces the concept of Relationship Memory, which offers the ability to connect what retailers already know about their customers with attitudinal data collected from an insight community, and to use that information to learn more, faster than ever.

Here’s how Relationship Memory works: A grocer invites customers to join its community and build a profile. It then connects that profile to transactional and behavioral customer data, searches and recalls what it already knows to ask more focused questions, and engages members in ongoing activities to uncover attitudinal insight. Afterward, it learns more through smarter reporting and analytics, and then shares findings with memorable and impactful reports and stories.

“I changed the makeup of the community to … also [have] representation of middle-of-the-road customers or not-so-great customers,” he tells Progressive Grocer. “I wanted to do that because it’s definitely very important to know what the people who really love us think, but it’s also equally important to know what the people who don’t love us as much think, because that’s a huge opportunity for us to better meet their needs.”

Currently, Food for Thought boasts 5,000 members who can be called upon for any insights needed, from assisting with explaining the inexplicable – like when a separate tool shows low scores in customer perception of produce – to one-off ad hoc stories asking something simple such as “What tools are you using to buy groceries that you weren’t five years ago?”

“The best thing is that it allows us to make decisions a lot quicker than we would be able to in a more traditional approach to research,” Trimboli says. “For example, I could send out a study about something, and two days later, I could have 1,500 or 2,000 responses, which is really great if you want to find out insights really quickly.”

These insights have been used to help the grocer:

Ultimately, the Food for Thought community has helped the grocer develop a better relationship with many of the 5,000 members – superfans or not. According to Trimboli, his interactions with these people is what grew his survey response rate to 53 percent over the years.

“I think a lot of that has come from just over time, being able to put kind of a face behind Price Chopper,” he says. “In a lot of communications I do with community members, I’ll even include my picture like I’ll sign my name. It’s not just like you’re talking to a faceless corporation, and I’ve found that to be really good at driving up overall engagement and participation.”