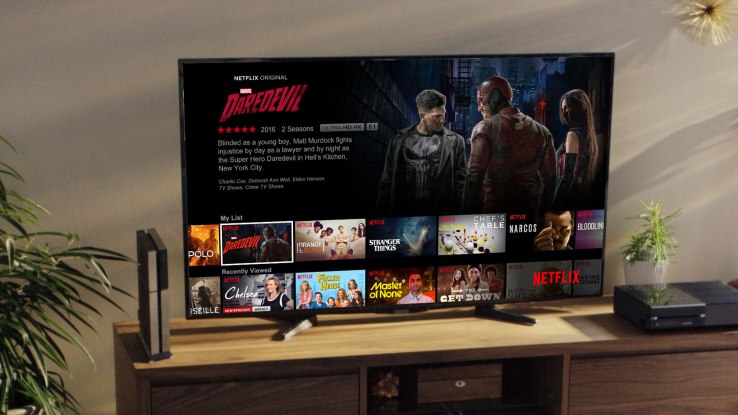 Netflix quietly launched a new discovery feature this week aimed at promoting its original programming to users who are watching via an app on their television. Now, when you leave the Netflix application idle, a screensaver will eventually appear displaying a rotating selection of Netflix’s Originals.

The company didn’t make a formal announcement about the new addition, which seemingly confused some users who didn’t expect to see this. 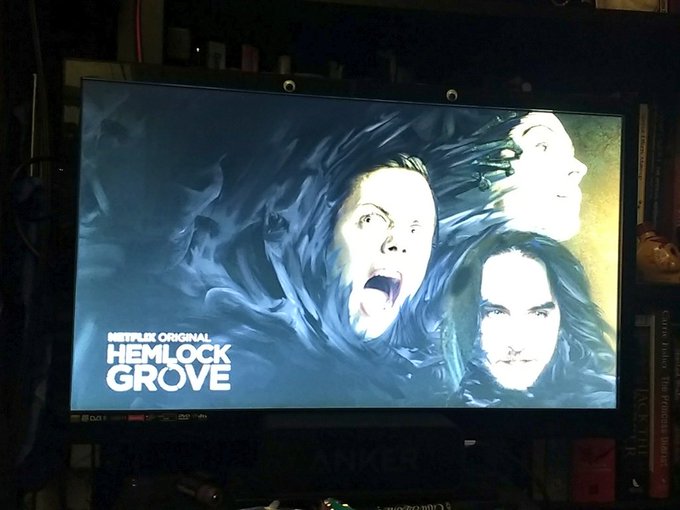 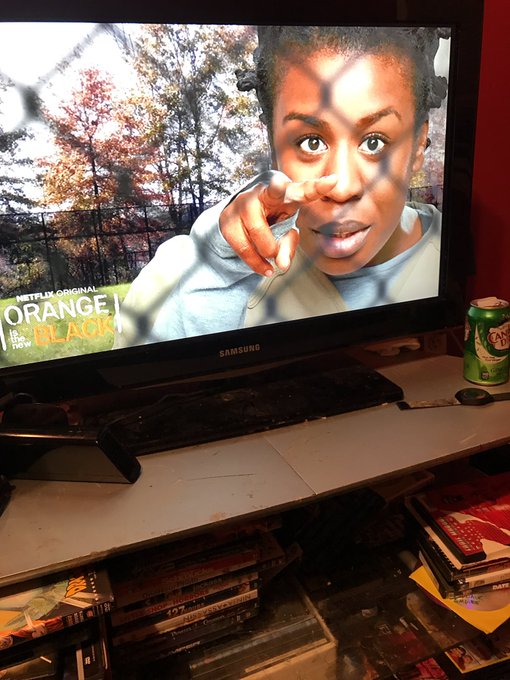 Netflix confirmed with TechCrunch that the screensaver rolled out globally to the TV experience this Tuesday, though it had been tested prior to now. It features the cover art for Netflix programming, including movies and TV shows.

There is no option to disable the feature nor configure any settings related to it — like how long before it appears after the screen remains idle, for example.

Right now, the screensaver is focused on Netflix Originals, instead of other featured programming, popular content or new releases. The idea here is to better promote Netflix’s original content that users may not be as familiar with — perhaps because they aren’t titles from traditional television, or blockbuster movies, or because they feature unknown actors.

The company did not confirm a detailed device lineup, but users have already reported seeing it on a variety of streaming players and TVs, including Android TV, Fire TV, Mi Box, Xbox One, PlayStation, Roku, various smart TVs and more.

According to Netflix, however, the screensaver feature is broadly available across all of Netflix’s TV apps, with the exception of some older and legacy devices.