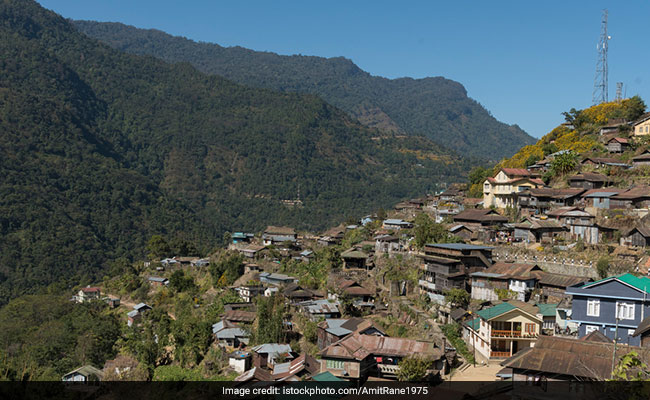 The Nagaland Tourism Department, famous for hosting the annual Hornbill Festival which attracts a large number of domestic and international visitors, does not have full-fledged functional offices in any of the 12 districts of the picturesque North-eastern state, except Kohima.

This was revealed by a report of the Nagaland Legislative Assembly Committee on Estimates, which was tabled in the House during the winter session which was concluded on Friday.

The committee regretted that the Tourism Department in spite of its existence for over four decades could not establish full-fledged functional offices so far in all the districts of the state – a land of mountains, valleys, forests and colourful tribal people.

“As of now, the department has posted tourism officers in all the districts but, we don’t have proper offices there. We are proposing to set up permanent offices in the districts,” the report quoted department officials as saying when asked by the panel how tourism can be promoted without establishing functional offices in districts.

Those tourism officers do not have support staff in districts and a proposal to create posts is lying with the state government, the officials told the panel.

Currently, there is a ban on creation of posts.

The district tourist officer should effectively coordinate with the local community to sustain and conserve local heritage and take full responsibility for identifying and developing new tourist attractions, the committee said.

The committee headed by Zhaleo Rio is of the view that a department like tourism must have a decentralised set-up and infrastructure to meet the needs of tourists all across the state.

It recommended that funds should be sourced and utilised more on building infrastructure.