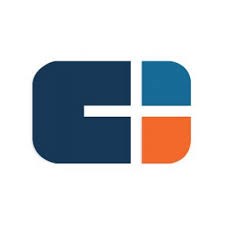 In its annual Tech IPO Report, released today, CB Insights identifies the top 369 high-value and “high-flying” technology companies which might be in the pipeline for IPOs. We mined the report for gems on some of the marketing (and sales) tech companies we cover.

Among the companies in the 2017 pipeline: Qualtrics, the market research and customer experience analytics platform; and InsideSales, the machine-learning powered sales acceleration platform. Qualtrics also ranks number on on the top 5 IPO prospects list. Internet-based companies overwhelmingly dominate the list (269 out of 369 companies), with mobile and telecoms in a distant second place (and California still has about four times as many business listed as New York).

What about the unicorns? In CB Insights’ terms, these are companies which have raised money at a valuation of $1 billion or more. There are 86 on the list. Among those highlighted in the report, we find Sprinklr, the enterprise social media management platform; AppNexus, the digital advertising hub; and InsideSales—as well as Snapchat, Uber, airbnb, Buzzfeed, and a range of less “household name” businesses.

But note: Despite the title of the report, only 32 of the 531 companies cited in the 2016 edition exited via IPO or acquisition.

Among the report’s more general findings: