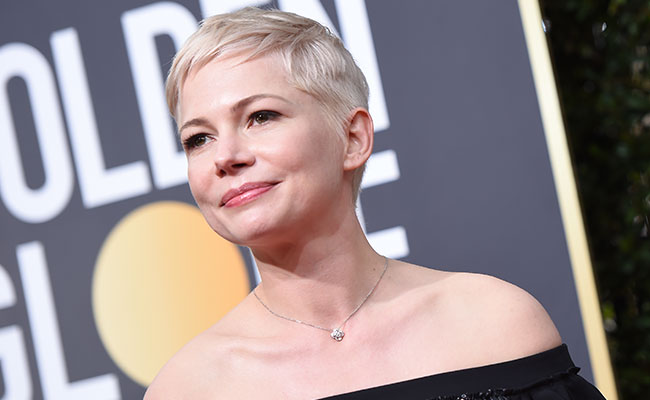 Williams earned $1,000 in total, much less than the $1.5 million that Wahlberg earned. Hollywood is voicing its outrage over reports that Mark Wahlberg was paid 1,500 times more than Michelle Williams to reshoot scenes for kidnap drama “All the Money in the World.”

Ridley Scott partially re-shot his latest movie after Kevin Spacey was fired due to sexual misconduct allegations, with both Wahlberg and Williams called back to act opposite Spacey’s replacement, Christopher Plummer.

But Williams, according to USA Today, earned a daily allowance of $80 for her work — amounting to under $1,000 in total and less than 0.07 percent of the $1.5 million that Wahlberg earned.

“Please go see Michelle’s performance in ‘All the Money in the World.’ She’s a brilliant Oscar-nominated Golden Globe-winning actress,” raged an indignant Jessica Chastain on Twitter.

“She has been in the industry for 20 years. She deserves more than one percent of her male co-star’s salary.”

Actress and activist Amber Tamblyn described the reported pay gap as “totally unacceptable” while veteran producer Judd Apatow said it was “so messed up that it is almost hard to believe.”

Golden Globe-winning actress Mia Farrow said the disparity was “outrageously unfair,” adding that she was “never, ever paid even a quarter of what the male lead received.”

Williams previously told USA Today she appreciated efforts to reshoot the film, which recounts the kidnapping of oil tycoon J. Paul Getty’s grandson, adding that “they could have my salary.”

Scott said the actors, including Williams and Wahlberg, turned up “for nothing” for the 10-day November re-shoot but USA Today reported that Wahlberg’s agency later renegotiated his “hefty fee.”

At Sunday’s Golden Globes — where “All the Money in the World” came home empty-handed despite three nominations — male and female actors wore black to highlight sexual misconduct and also to promote gender parity.

The protest was organized in part by the newly-launched Time’s Up campaign led by female stars including Williams to address gender discrimination in Hollywood and other industries.

As her date, Williams brought civil rights activist Tarana Burke, the creator in 2006 of the “Me Too” movement to raise awareness of the ubiquity of sexual abuse. The phrase was co-opted by actress Alyssa Milano last year for the #MeToo social media campaign against sexual misconduct in Hollywood.

Representatives for Wahlberg and Williams did not immediately respond to requests for comment.