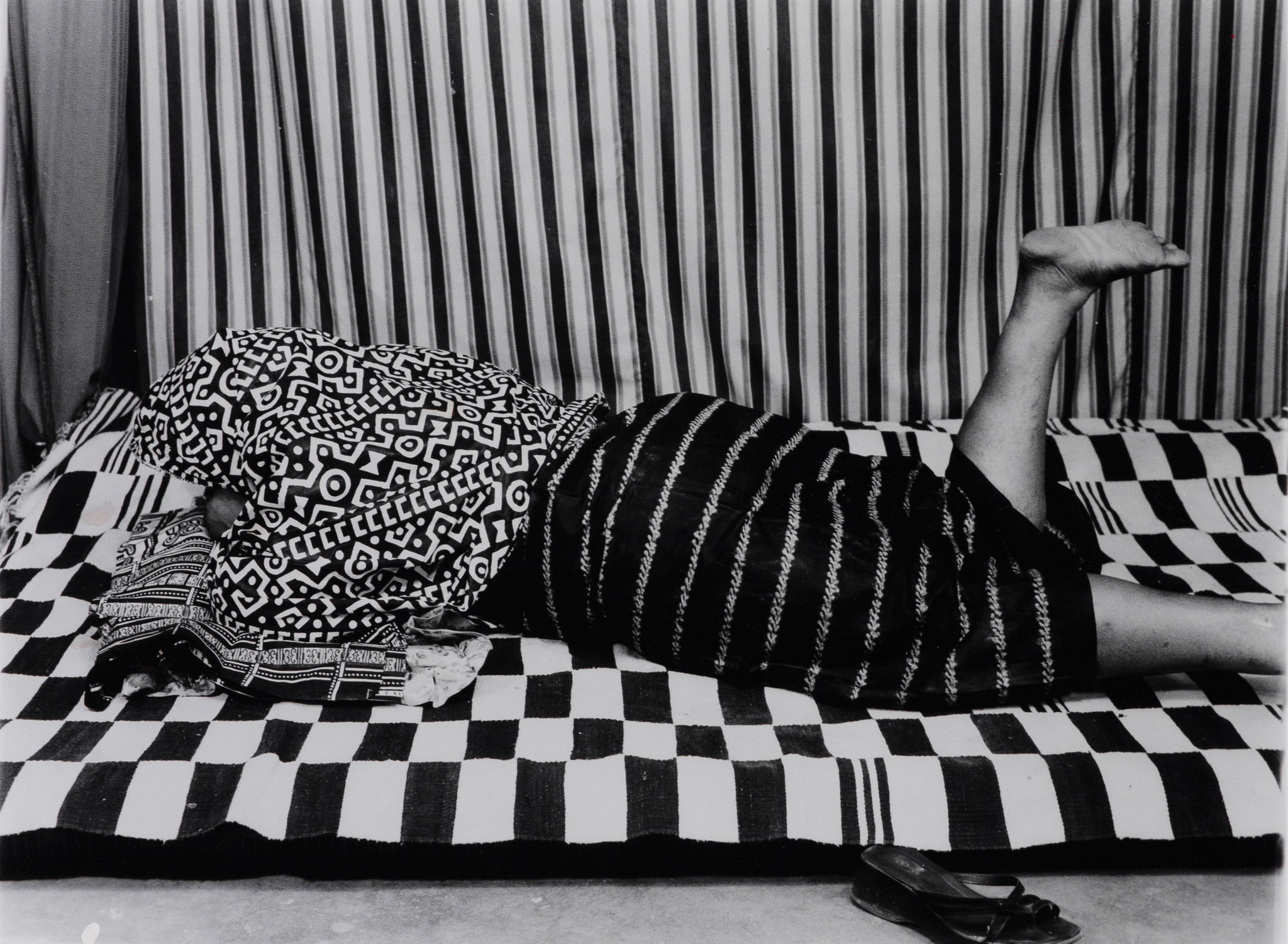 Malick Sidibé’s images of popular and youth culture still resonate among young photographers who have been influenced by the noted Malian documentary photographer. Mr. Sidibé was born into a peasant family, and his life was changed when he was selected to attend the School of Sudanese Craftsmen in Bamako. Later, he became the first African and the first photographer to be awarded the Golden Lion Award for Lifetime Achievement at the Venice Biennale in 2007. Even the Malian-French singer Inna Modja paid tribute to him in a 2015 music video, “Tombouctou.”

“He’s such an important figure,” said Jack Shainman, whose New York gallery is now featuring his work. “In terms of African photographers there are two masters, Malick Sidibé and Seydou Keita. Sidibé is in his 80s, still influencing pop culture.”

Mr. Sidibé, who was born in Bamako, Mali, in the 1930s, had a career-changing apprenticeship at Gérard Guillat-Guignard’s Photo Service Boutique in 1955. He bought his first camera, a Brownie Flash, in 1956 and became a full-time photographer two years later.

Focusing on youth culture in Bamako, he became known for his black-and-white studies of popular culture. His documentation of Mali’s postcolonial period portrays smiling, dancing couples, street scenes and young men seducing girls at parties with a sense of newfound freedom and identity.

In the ’70s, he opened his first studio, where he began making portraits, positioning his subjects with backgrounds that give the appearance of movement and liveliness.

Decades later, his images full of humanity, dignity and life continue to speak to a shared spirit of modernity and diaspora.

Much of the work in this latest exhibition — which runs through April 23 and is his sixth solo show at the gallery — focused on Mr. Sidibé’s most recent series, “Vue de Dos,” which depicts women with bare backs and views of the shoulder suggesting a concealed, sensual beauty rather than something explicit.

Mr. Sidibé resists exhibiting this work, which has been considered risqué, in his native, predominantly Muslim country, where revealing parts of the body is taboo. The series experiments with an artistic variation of the female nude, the goddess as a voluptuous muse, in his singular, powerful style.

“He’s done something that’s kind of normal for us, but it’s taboo in Mali to reveal parts of the body,” Mr. Shainman said. “Throughout art history it’s been done many times by so many artists and he’s putting his own spin on it, in a beautiful and even sculptural way.”

Fayemi Shakur is a writer based in Newark. Her work has been featured online and in print in Nueva Luz Photographic Journal, The International Review of African American Art, and Hycide magazine.