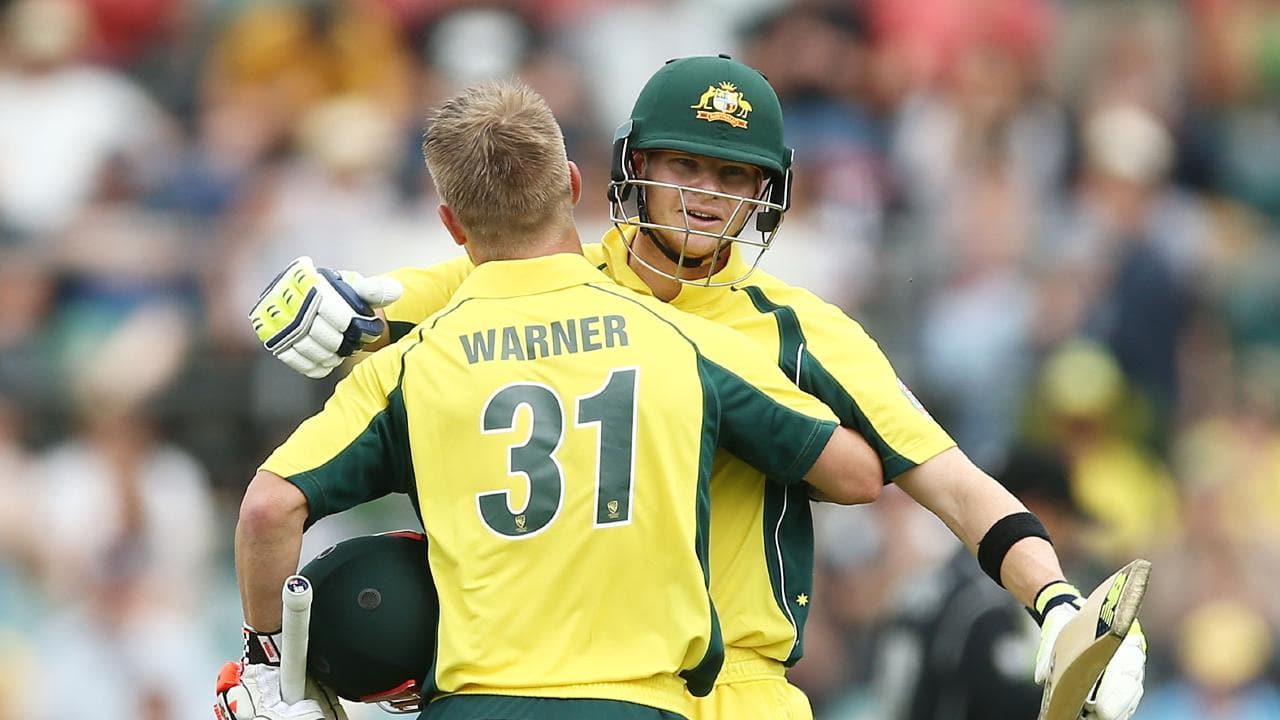 It’s becoming increasingly hard for selectors to find the weak links in Australia’s ODI line-up as they stew over who to tap on the shoulder when Steve Smith and David Warner return.

The two, whose year-long suspensions expire later this month, are fully expected to be included in the 15-man World Cup squad that must be submitted by April 23.

Australia travel to the UAE for a five-match ODI series after Wednesday’s decider against India.