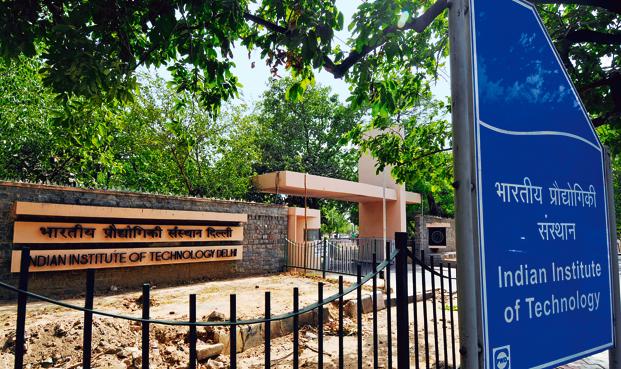 New Delhi: A proposal for a three-fold hike in annual fees of IITs from the presentRs.90,000 was on Thursday approved by an IIT panel though a final decision would require the nod of HRD minister Smriti Irani.

Another key recommendation the Standing Committee of IIT Council (SCIC) made was that the proposed new entrance examination designed to test the aptitude conducted by a National Authority of Test (NAT) would be held from 2017 onwards. Final decision in this regard too rests with Irani, it is learnt.

Sources told PTI that the SCIC, a body comprising IIT directors and senior officials, in a meeting adopted the report presented earlier by a sub-committee headed by IIT Bombay director Devang Khakhar which had suggested hiking fees to Rs.3 lakh and also recommended multiple sources of financing for the IITs.

“However, the sub-committee has been again asked to consider if this fee hike should also be applied to students studying at Post-Graduate level as they are studying on a fellowship basis,” a source said.

If the recommendations of the SCIC are accepted, even the fees of foreign students would be raised from the current annual $4000 to $10,000, they added.

However, the committee has also emphasised that every student should be provided educational loans at an interest- free basis and without collateral under the Vidyalakshmi scheme, sources said.

Another nod that the committee is learnt to have given is regarding a proposal to hold IIT admission tests in eight countries abroad to attract the best of foreign students.

Sources said the panel also approved the recommendations of a report prepared by a committee of eminent persons headed by Ashok Mishra for holding an aptitude test conducted by a National Testing Service, on the basis of which candidates will be shortlisted for taking JEE (Advanced) for entry to IITs.

However, the committee has recommended that the test should be conducted from next year onwards and not this year.

The Ashok Mishra committee had focused on reducing the dependence on coaching institutions by IIT aspirants. It is desired by the committee that coaching by best quality teachers for such exams should be provided through online platforms by the government, reducing the need that candidates may feel for private tuitions, a source said.