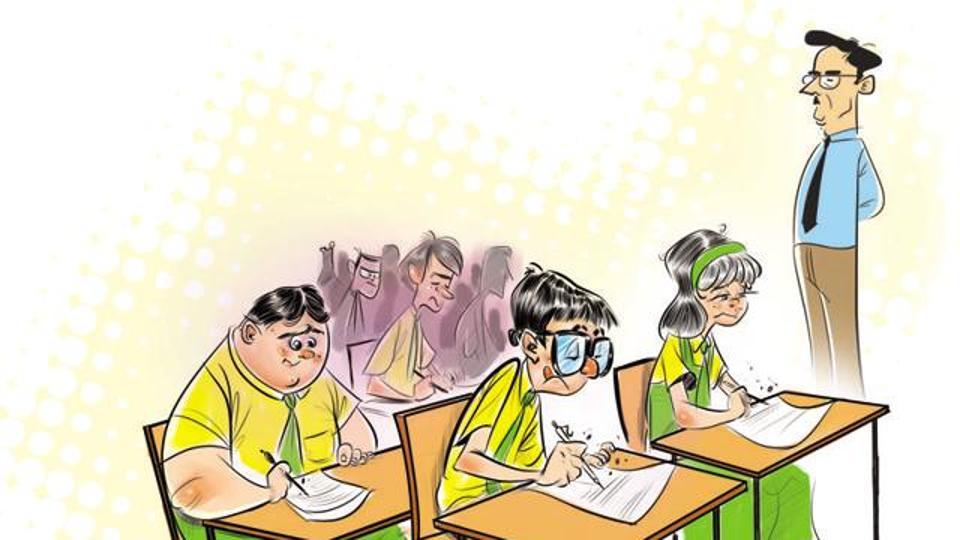 Mumbai students did well in the International Baccalaureate Diploma Programme (IBDP) exams, which are equivalent to the Class 12 board exams, held in May. The results were declared on Wednesday.

Rahil Bathwal from Jamnabai Narsee International School, Juhu, bagged the perfect score — 45 out of 45 points — the highest in the city. The IBDP results are given in the form of grade points. Pranav Khemka came second with 43 points. Of 103 students, 12 scored above 40 and 32 scored between 35 and 39.

The overall performance in Mumbai schools was much better than last year’s, said principals. At Podar International School in Khar, Ritik Chopra was the topper with 44 points. Last year, their top student scored 43 points. “This year’s results are one of the best in the history of our institution,” said Vandana Lulla, director and principal of the school.

Of 52 exam takers, a majority of the students scored above 40 points, and bagged six and seven points in individual subjects. “We had opted for new subjects such as environmental studies and Spanish, which help drive up scores,” said Lulla.

Similarly, the highest in SVKM’s JV Parekh International School, Vile Parle, this year is 40 points with 65% out of 37 students from the school receiving 33 points. Around 39% of entries scored 6 and 7 grade points.