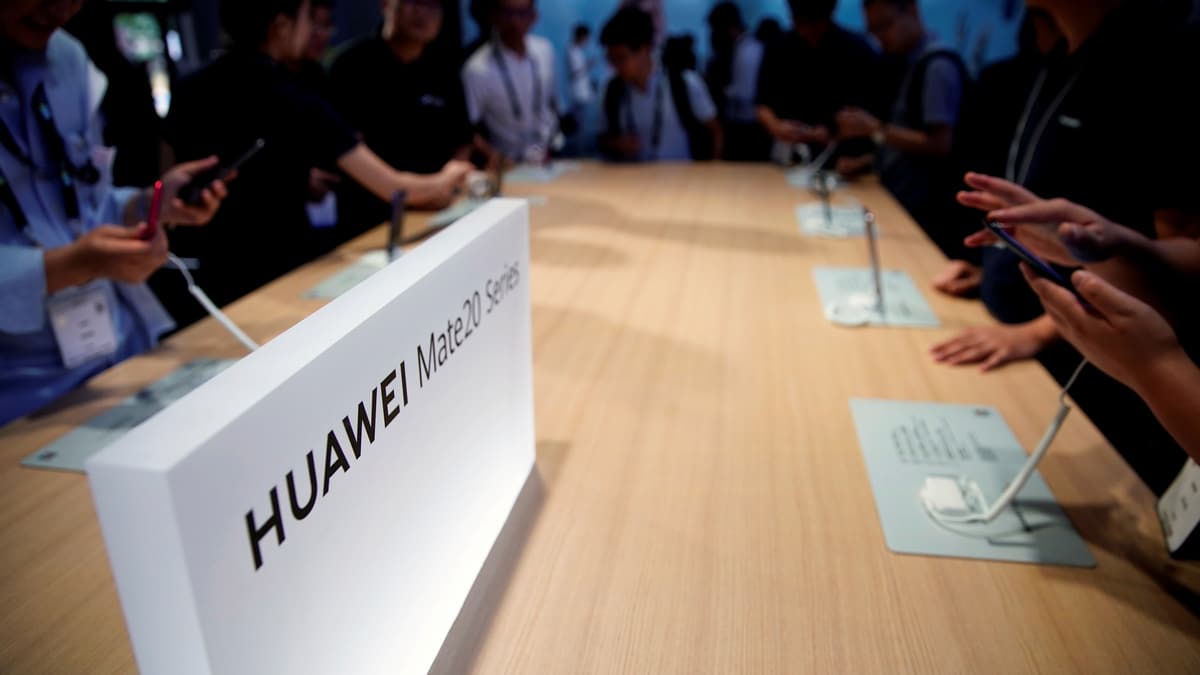 Huawei Sues US Commerce Department Over Seizure of Telecommunications Gear 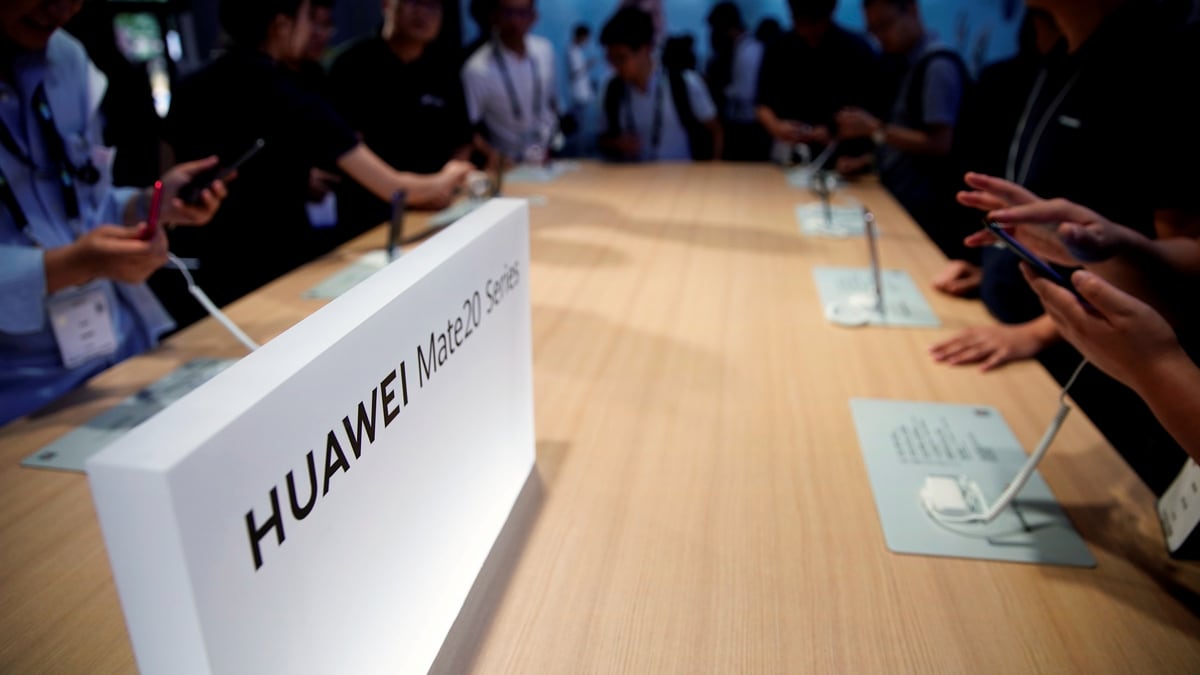 Huawei Technologies filed a lawsuit against the US Commerce Department on Friday challenging whether telecommunications equipment it sent from China to the United States, and then back to China, is covered by Export Administration Regulations, according to a court filing.

The lawsuit is the latest salvo in a battle between the US government and Huawei. Washington says the Chinese company’s telecommunications gear could be used by Beijing to spy. Huawei denies that is the case.

In the lawsuit, Huawei said that it shipped telecommunications equipment from China, including a computer server and Ethernet switch, to a testing laboratory in California. After the testing was done, the equipment was shipped back to China. No application for a license was made because none was needed, the lawsuit claims.

But the equipment was seized in Alaska by the US government, and no decision has been made about whether a license is required to ship it, the filing said.

“The equipment, to the best of HT USA’s knowledge, remains in bureaucratic limbo in an Alaskan warehouse,” Huawei said in its lawsuit.

The Commerce Department did not immediately respond to a request for comment.

Huawei contends that the equipment did not require a license because it did not fall into a controlled category and because it was made outside the United States and was being returned to the same country from which it came.

Huawei asked for the equipment to be either released for shipment or for the Commerce Department to decide that it was shipped illegally.

In May, the Trump administration added Huawei to the entity list, barring it from buying needed US parts and components without US government approval. US President Donald Trump has said the United States could resolve complaints about Huawei as part of a trade deal.

Huawei Chief Financial Officer Meng Wanzhou, daughter of the company’s founder, has been detained in Canada since December on a US warrant. She is fighting extradition on charges that she misled global banks about Huawei’s relationship with a company operating in Iran.