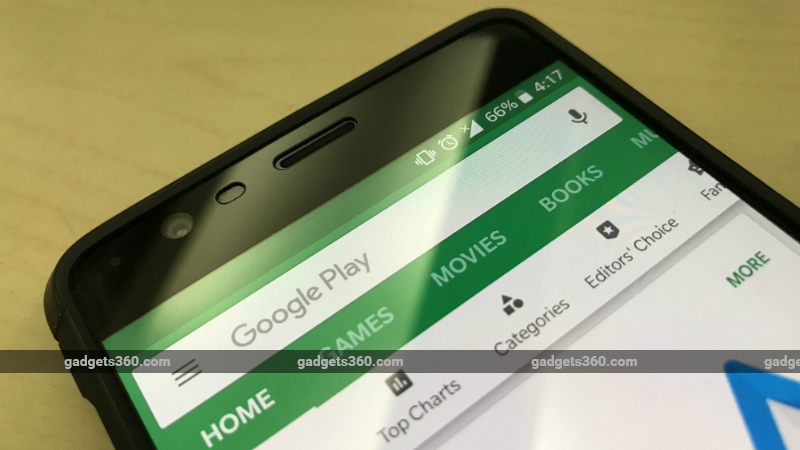 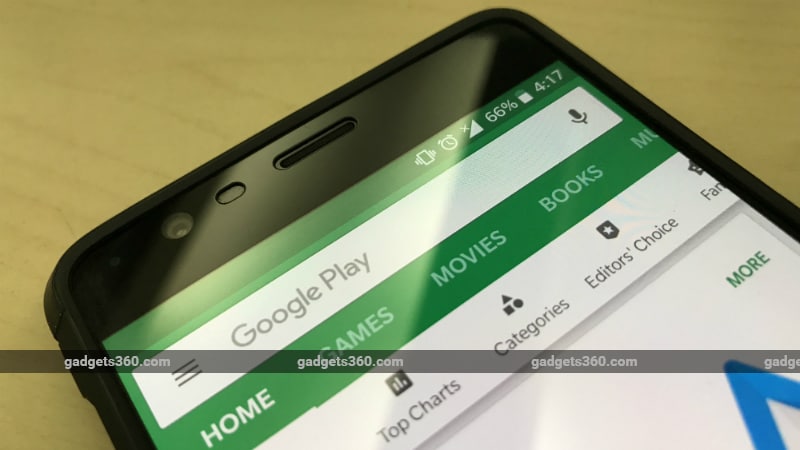 Google Play has started widely rolling out the new Subscription Center that was announced at I/O 2018earlier this year. The newest development is designed to make it easier for Android users to manage their recurring payments from apps and services. Notably, the new hub comes as a one-stop shop to manage subscriptions on Google Play. The search giant is also adding a list of tools to uplift the app listing experience for developers. These are heading to developers using the Google Play Billing Library that received an updated version at I/O.

Unlike the previous version that was overlaying a menu to manage subscriptions, the redesigned Subscription Center opens each of the subscriptions in a new page once tapped. The fresh full page view includes options to let users easily update their primary payment method and add a back up of their existing payment method. Similarly, there is a larger Cancel Subscription button over the original Cancel button. Google has also added a cancellation survey that emerges once a user cancels a subscription. This survey will give developers feedback as to why the user is cancelling the subscription. 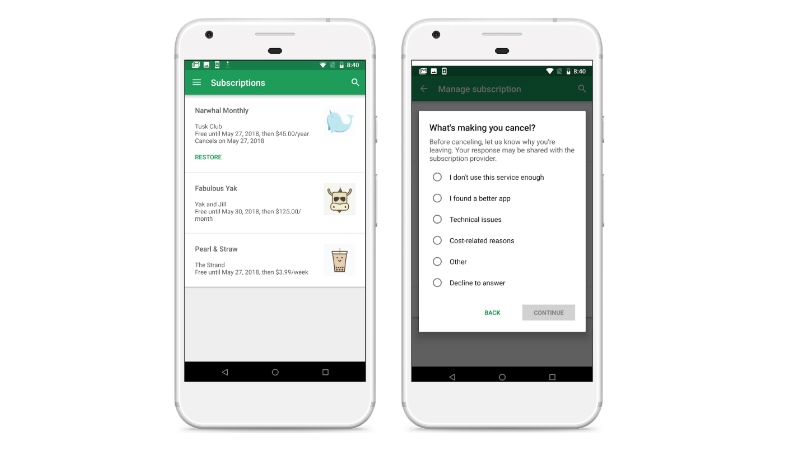 The new Subscription Center also has a “Get Started” link for all those users who are yet to begin with the subscriptions on Google Play. Once tapping the link, the screen shows apps and services through curated and localised collections. Google has also added deep links to direct users to manage their subscriptions directly from the app, over email or via the Web.

For developers, there is an enhanced billing experience through which the deep link can be added as a button or link from anywhere within their app. Google Play Console will also soon receive the ability to let developers easily ask users to accept a price change without having to set up a completely new SKU. Users will be notified about the change via emails, push notifications, and in-app messaging. Google also at the I/O revealed that there will be the ability to upgrade a subscription without changing the user’s expiration date. Additionally, developers will be able to issue a partial refund from the Play Console or refund specific subscription renewals instead of refunding just the one. Developers will also get the option to use their order IDs with the server-side API and use the Refund API with the Google Play Developer API. These features require the Google Play Billing Library version 1.1.