Google Asking Users What ‘Android N’ Should Be Called

Google has started asking people what Android N should be named via its Google Opinion Rewards app. The move is in line with what Google CEO Sundar Pichai confirmed in December during his India visit, saying the company may use an online poll.

The first question the app asks people is about the food that comes to mind that starts with letter “N” and the second question lists some names of “tasty treats” starting with letter N. Some the treats listed include nachos, noodles, nougat, Neapolitan ice cream, and Nori. 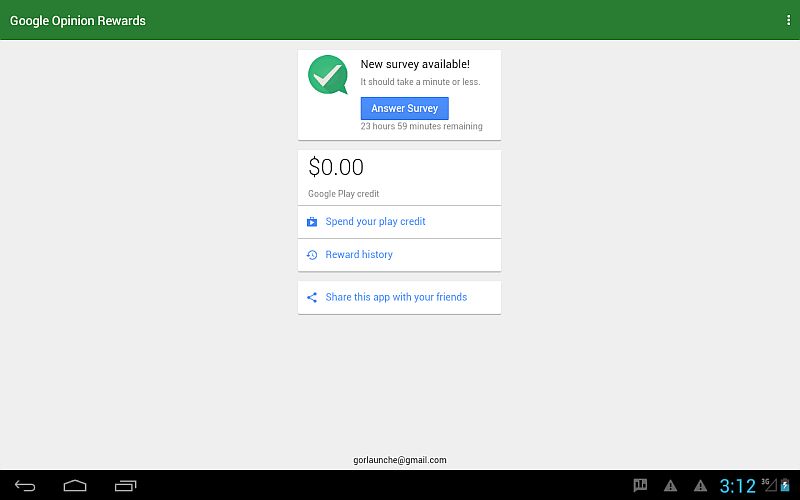 Considering Google had last year confused people with a video that claimed to have included possible names of Android M. We can expect to see more of such campaigns from Google I/O 2016 – which kicks off May 22.

(Also see: Android N Developer Preview : How to Install It)

In separate news, Google is reportedly internally referring to its next Android version as New York Cheesecake or NYC. Android Police spotted the codename first and adds that the “nyc” naming showed up in the AOSP repository a few times. To place this in context, Google had for past Android versions used “klp” name in repository for KitKat, “lmp” for Lollipop, and “mnc” for Marshmallow, using different dessert names like Key Lime Pie internally to ostensibly misdirect speculation.