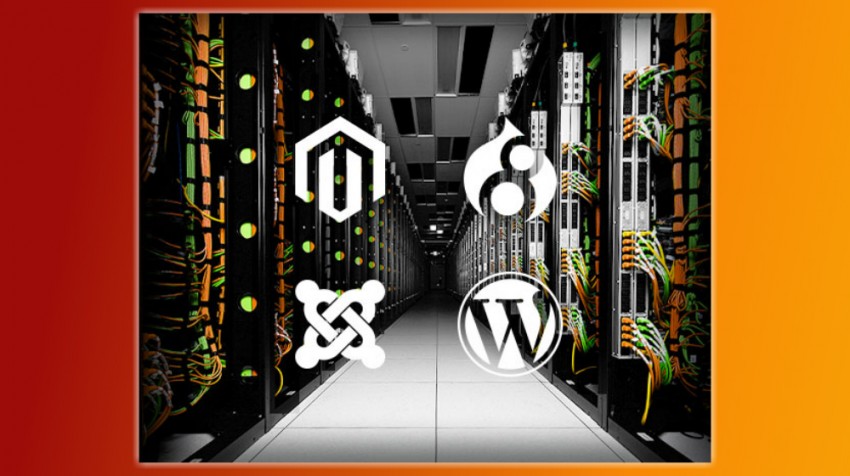 Read about these tech innovations and more in this week’s Small Business Trends news and information roundup.

GoDaddy, once known for the eccentric antics of its former CEO, Bob Parsons, racy TV commercials and cheap domains, is entering a new era of respectability, refashioning itself as a major player in the cloud computing industry.

Wireless network services have now become a must for almost all businesses. Whether it is a coffee shop, a book store or large corporation, having wireless access gives employees and customers access to the Internet or company networks right away.

Want a Writing Gig? John Hunt Publishing Might Be Looking for You

If you’re a writer looking for a way to publish your next business book, you might be interested in an opportunity with JHP Business Books, part of the John Hunt Publishing Company. Currently, JHP Business Books is looking for proposals from business authors who can provide a unique perspective on topics like marketing, management, finance, leadership, motivation and more.

SmallBiz America Radio , an Albuquerque, N.M. podcast for small business owners and entrepreneurs founded in 2005, is making a change. In an interview with Small Business Trends, David Wolf, CEO of SmallBiz America, says that he’s taking the company in a different direction– as a content marketing management company.

While digital technology has introduced many benefits into today’s personal and professional lives, at least one aspect has been detrimental. The sedentary lifestyle promoted by working every day in front of a computer can have a long term negative impact on your health.

Georgia Governor Nathan Deal (pictured) today vetoed the controversial religious liberty bill that had been passed by Georgia lawmakers on March 16, 2016. That veto came after nearly two weeks of increasing opposition by business leaders. The legislation would have allowed faith-based organizations to deny services to those who violate their religious beliefs.

If Google and LinkedIn had a child, it would be Plonked, a newly-minted search engine designed to discover, analyze, and connect searchers with businesses for the purpose of building a sales pipeline, securing venture capital, or finding employment.

Costco is expanding its business centers, stores aimed specifically at its small business customers, showing an increased commitment to this segment of its base. The retail giant recently added a new center in Westminster, California, its twelfth business center in North America. The chain also maintains two similar business centers in the U.K.

Will 2016 Be the Year of Digital Wallet Adoption?

Consumer use of mobile devices to shop both online and in-store is pushing merchants to adopt the use of digital wallets. The term describes electronic devices and programs used to make payments for purchases digitally, without presenting a physical credit card, debit card or cash. Apple Pay, Android Pay and Samsung Pay are all examples of digital wallets.

Whether you own a small auto dealership or are trying to sell the company van, there’s no way to ignore online and mobile marketing these days as two critical channels for connecting with customers.

Not all kids learn the same. But Zyrobotics wants to make sure that all kids have the opportunity to learn in their own way. The company uses innovative technology to create educational technology for children that is truly inclusive. Read more about the company and its offerings in this week’s Small Business Spotlight.

The world’s biggest online social network recently launched a feature offering more insight into your followers’ emotional reactions to content. The new Facebook Reactions allows users to do more than just “like” the posts that show up on their feeds. Now, they can choose to share more specific reactions.

Video-to-video communications is about to become as ubiquitous as voice in the very near future. This is possible without any difficulty using fixed Internet access, but there are still some hurdles to overcome with wireless broadband. When 4G LTE and 5G networks are fully deployed however, video will be as standard as voice on mobile.

If you stream live on Periscope, chances are you’ve got a wish list of enhancements you want, and you wanted them yesterday. Small Business Trends spoke with Ryan Steinolfson and took a closer look at YouTube, which already has a number of active new functions available to its live broadcasters, including monetization.

What FounderDating Is All About

Recently, I received a request to join FounderDating. The request came from someone I respect in the business world so I decided to check it out. Interesting concept, FounderDating is set up to connect entrepreneurs with potential partners and advisors.

Intuit Announces Rise in Online TurboTax Use Among Americans

Intuit announced its fiscal 2Q16 results and posted revenues of $923 million, up 23 percent over last year. An important highlight was the growth in the sales of online TurboTax units to 12 percent versus the comparable prior-year period. And Intuit reports self-prepared e-filings increased approximately 3 percent, while assisted e-filings decreased 5 percent over the same period.

NEWS 693 Announce 7 business 156 for 709 GoDaddy 6 Linksys 2 New 301 offerings 5 Tech 143
Newer Post
What is a DDoS Attack and How Can You Prevent One on Your Website?
Older Post
What Is Doxxing and Is It a Threat to Your Small Business?