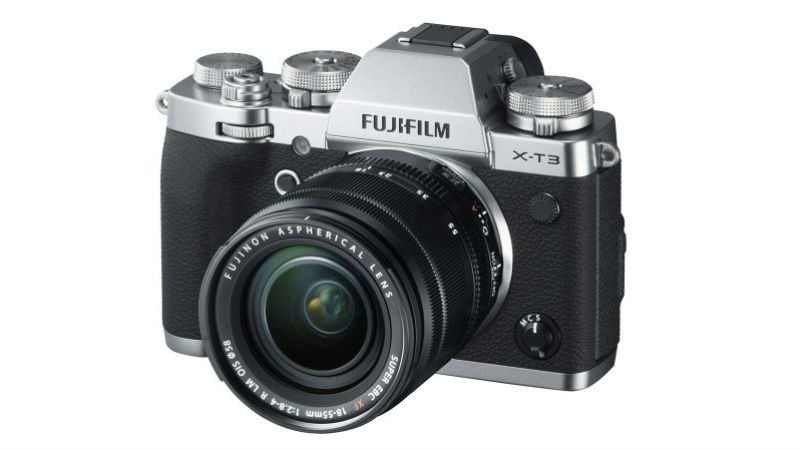 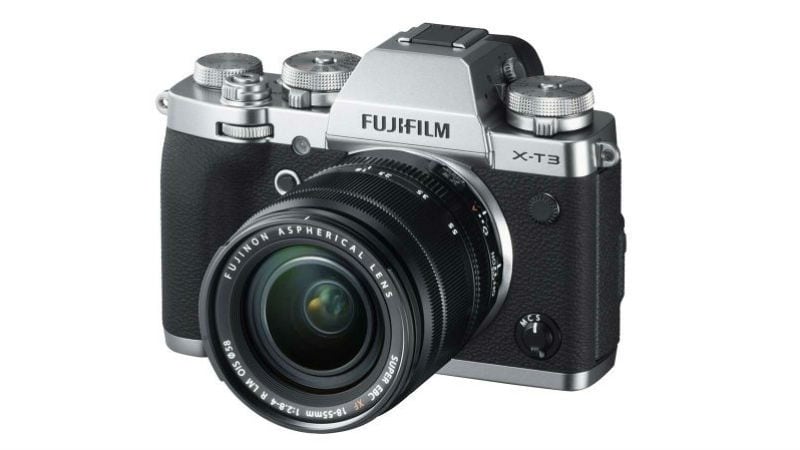 Fujifilm X-T3 has been launched as the latest addition to the company’s lineup of mirrorless cameras. Fujifilm had launched the X-T1 over four years ago and followed it up with X-T2 in 2016, and now it has announced the next iteration. The latest premium mirrorless camera will take on the latest announcements from the likes of Nikon and Canon. The X-T2 successor comes with little upgrade in term of resolution, but it improves the processing power and autofocus performance.

The Fujifilm X-T3 is a compact mirrorless camera that packs a newly-developed back-illuminated 26.1-megapixel X-Trans CMOS 4 sensor and the X-Processor 4 image processing engine. The company claims that the processing speed is approximately 3 times faster than that of the current models. Fujifilm claims is the first APS-C mirrorless camera capable of 4K/60fps 10-bit video capture. Furthermore, the sensitivity of ISO 160, previously available only as extended ISO, is now part of the normal ISO range. The X-T3 uses the newly-developed X-Processor 4 image processing engine to add the new “monochrome adjustment” function to the Film Simulation modes.

The X-T3 features a high-resolution 3.69-million-dot Evolved electronic viewfinder (EVF) with a high magnification ratio of 0.75 times. The display time lag is 0.005 seconds and refresh rate is approximately 100fps. Also, there is a new ‘Sports Viewfinder mode’ to capture moving subjects. When using this mode, the X-T3 captures the image of a subject in the area equivalent to 16.6-megapixel, marked in the viewfinder.

Fujifilm claims that the sensor’s read speed is about 1.5 times faster than other models and it enables fast 17ms reading of 4K/60fps video. Additionally, the rolling shutter distortion has been reduced for better recording of fast-moving subjects. The camera’s support for 10-bit colour depth boosts the amount of colour information by 64 times compared to 8-bit depth, the company stated. This is combined with 400 percent (roughly 12 stops) dynamic range for capturing materials of rich gradation, such as a sunset landscape. Notably, the battery in Fujifilm X-T3 is rated for 390 shots per CIPA standards.