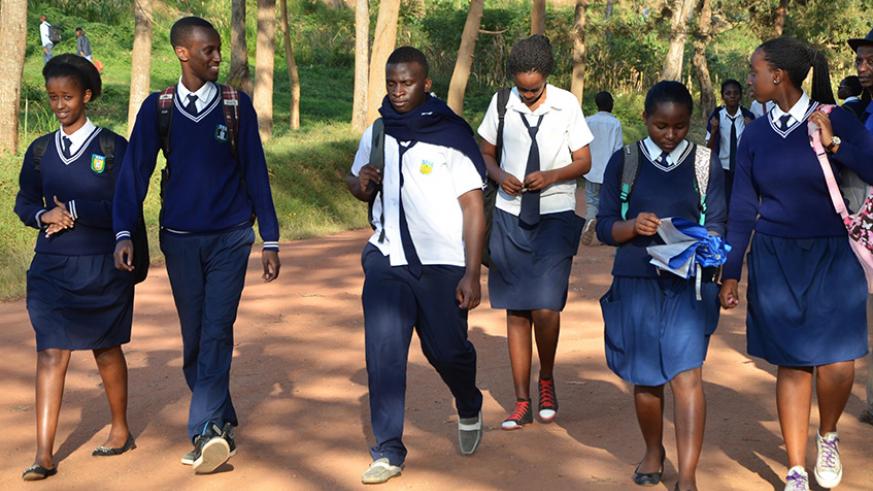 The process to change the national school calendar kicked off last month and will end in September 2022, the State Minister for Primary and Secondary Education, Isaac Munyakazi, has said.

Munyakazi said this week that the changes are motivated by several reasons, among them, the need to align the school calendar to the national budget.

“The school calendar is not in sync with the national budget. This means that the education activities and other development activities are running on different timelines and not based on the fiscal year which is not convenient,” he said.

Munyakazi also pointed out that another reason for the change is to reduce the period A’Level students are spending in vacation.

“We felt that it was necessary to synchronise the primary and secondary school calendar with the one of the universities so that we cut on the long period of time which A’Level students had to wait before joining university,” he said.

There was also need to synchronise performance contracts with the fiscal year.

Munyakazi explained that though the changes in the school calendar were discussed at the Umushyikirano National Dialogue, his Ministry had been looking into making the changes though it required a big budget and time.

“Obviously we have started working on these changes but this process requires a lot in terms of changes and  budget. The last changes we made to the school calendar cost us Rwf7.2bn,” he said.

The Director General of the Rwanda Examination Board (REB), Dr Irénée Ndayambaje, recently told The New Times that the revision of the calendar will be done in a way that it does not affect the curriculum implementation.

“People will be aware of the changes and get prepared in advance. This revision will, however, not affect the academics. The new calendar will come into effect when everything is in place,” he said.

In August last year, the Ministry of Education released a slightly revised school calendar for both primary and secondary schools for the 2019 academic year, which saw the holiday period shortened.