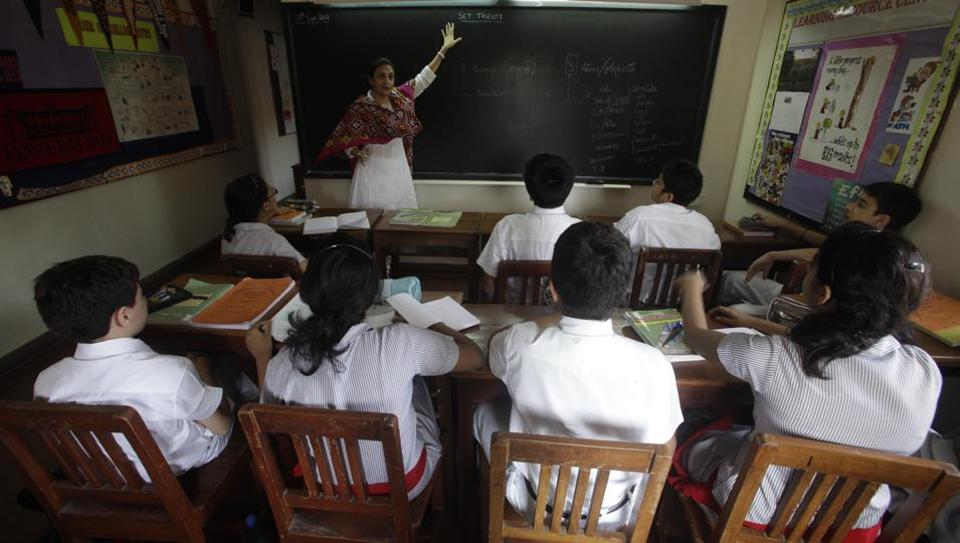 To curb corruption and bring in greater transparency, the National Council for Teacher Education (NCTE) has asked all its employees to furnish details of their income and assets including property that will be put up on its website.

According to sources, the council has over a period of time received a number of complaints regarding corruption and the move is aimed at checking that.

“All the employees have been asked to provide details of their incomes, vehicles, property and its present market price. Data for three years has been sought from them so that it can be compared with the previous years,” said a senior NCTE official.

The council is responsible for providing recognition to B.Ed colleges and teacher training institutes. There are 11474 such institutes in the country. In the past, NCTE has been accused to processing applications for recognition out of turn. At the same time, a number of inspecting teams had members of questionable credibility and in some cases affiliation was granted even to non-existent colleges.

Once the data of assets is complete it will be put on the NCTE’s website and the figures provided by the employees will also be monitored and compared to their income levels, sources further said.

“Generally too they are supposed to furnish such data but many people don’t do it despite reminders. But this time we have decided to put it on the website so that it is in public view,” added the official.

In case there are cases that look suspicious they will be put on a watch list and will be monitored closely. Employees at all levels including deputy secretary, under secretary, section officers among others have been asked to provide information.

The issue of corruption in NCTE has been raised in the Parliament too, in the past. In 2015, the then HRD minister Smriti Irani had informed the Lok Sabha that after reconstitution of the NCTE in May 2013, a vigilance wing was established in NCTE headed by Chief Vigilance Officer to look after the vigilance cases against the officers/officials of NCTE and in its Regional Offices.

“The Vigilance branch takes necessary measures in the cases of irregularities that come to their notice. In order to ensure transparency in the functioning of the NCTE, several steps have been initiated such as the online submission of applications for grant of recognition, on-line payment of fees and processing of applications in chronological order, etc”.