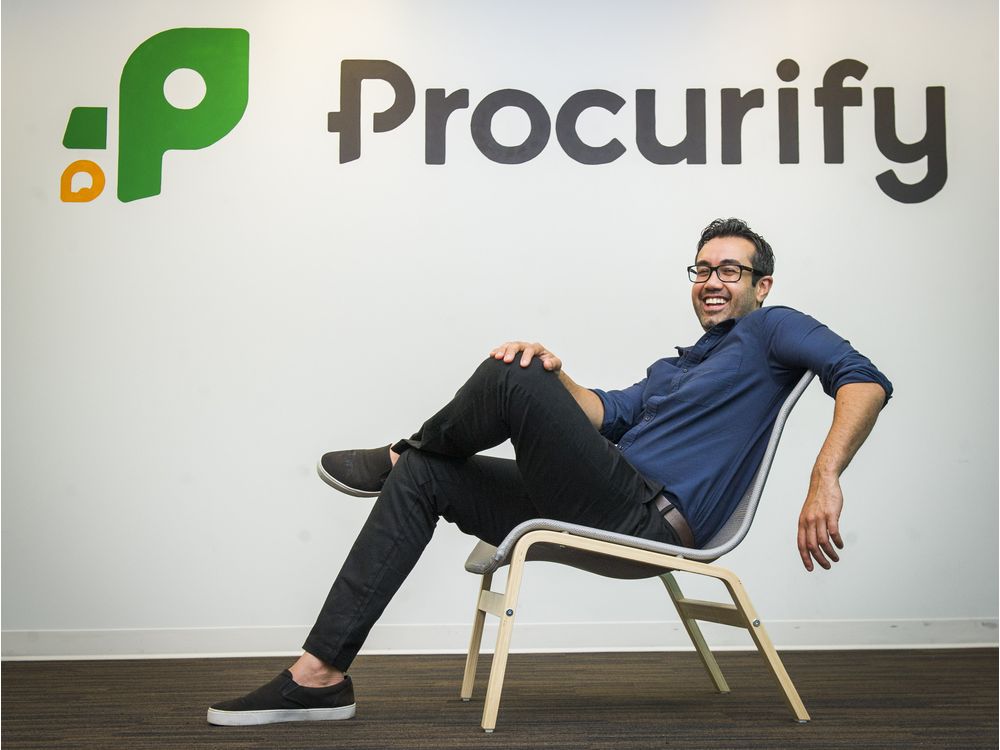 Tech firm growth in Metro Vancouver, Victoria and Kelowna has been changing tech companies’ office space and design needs, while more start-ups are emerging as stable businesses with larger staffs, according to the firm’s TAMI report.

TAMI, meaning Technology, Advertising, Media and Information, is an umbrella term now used by Colliers as a catch-all for the tech and digital marketplace, the firm says. The TAMI sectors now employ more workers in B.C. than the oil and gas, forestry, and mining industries combined, the report said.

“We’ve got about three million square feet of office space either under construction or being proposed for construction,” he said in an interview. “When that new supply comes in, it could offer up an opportunity for some of these clients who are maybe outgrowing their space and are looking maybe to attract a different type of employee,” he said “They might go and take advantage of a new building that could have fibre optics and a lot better amenities that are appealing to them.”

Metro Vancouver firms are paying average gross rents of $38.40 per square foot for office space, and $44.97 in downtown Vancouver, according to Colliers’ numbers.

That remains cheaper than markets such as San Francisco, where average gross rents are $72.26 per square foot, and in Silicon Valley and the surrounding markets where tech firms are paying $52.92 per square foot.

One local firm embodying that shift is Richmond-based Procurify. Launched only five years ago, Procurify is a finance management software company that went from zero employees to 28 in two years, and now has more than 50 staff at its location at the Airport Executive Park in Richmond. The company has a list of high-profile investors, including Hootsuite founder Ryan Holmes and American billionaire Mark Cuban.

At first, Procurify opted for a cheaper space in Richmond, said co-founder and CEO Aman Mann. “We just wanted to focus on building our own culture and our own environment.”

But the marketplace and their needs are changing. Mann said they are now searching for a new office space in downtown Vancouver and hope to move in early 2017. “We’ve matured to a stage where we obviously have the opportunity to grow our team.”

He said a new downtown space would also help them attract the “next phase” of top talent and would help the company to grow within a stronger environment.

He said Richmond is fairly central for their team, but lacks a sense of community. “You have no real networking opportunities or no real facilities around here like food or any form real activity to engage with other start-ups,” he said. “It’s very closed off. It’s very corporate. We need to be in a more open environment.”

Despite the obvious growth in Vancouver, Mann said the tech sector here is still in its infancy compared to other centres in the U.S. “In San Francisco, you could … ask somebody about their start-up experience and they could be in their third, fourth, fifth generation start-up,” he said. “Young people.”

“In Vancouver, most people are still in their first generation of start-ups, so you’re still seeing that transition to moving to a second generation start-up or third generation where people are moving around from start-up to start-up with experience. That’s still maturing.”

The numbers bear that out. “Over the last couple of years the tech industry across all of B.C. has grown by over 14 per cent,” said Bill Tam, the president and CEO of the B.C. Technology Industry Association. “There’s more people who work in technology now than in all of the traditional resource industries. In fact, all of them combined,” he said, noting that 93,000 people across the province work in B.C.’s $26 billion tech industry.

As the new office options become available in downtown Vancouver more companies are relocating from their aging Yaletown or Gastown spaces at comparable prices. “The price differential between class-A space and Class-C space is not that significant,” he said. “We’ve seen more companies move into downtown core to accommodate growth.”

He said the main challenge for B.C.’s tech sector is producing enough homegrown talent. “One of the top priorities for us as a community is really to see an investment level in producing more graduates out of the post secondary system as the industry is going to require over the next decade,” he said.

Tam downplays the local cost of housing as an obstacle to tech growth here. “The positive news is that the wage growth of the average tech job has actually grown quite healthily over the last few years,” he said. “The average tech worker now makes $82,000 a year.”

But Tam said salary levels need to continue to grow against the cost of living in Vancouver to keep that talent pipe open. “The pressures related to being a global city have exacerbated the challenge around attracting talent, but over the longer term, I think the companies will rise to that challenge.”

Is there more to this story? We’d like to hear from you about this or any other stories you think we should know about. Email [email protected]