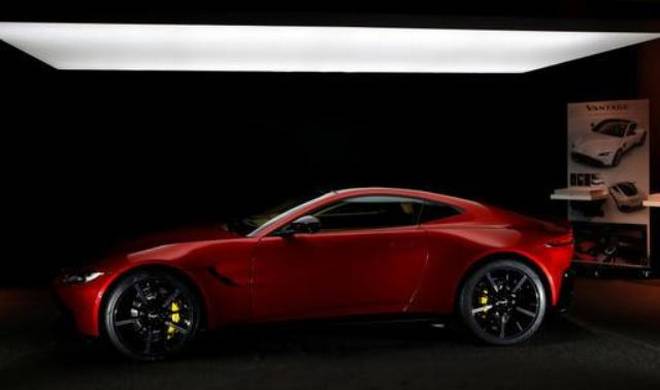 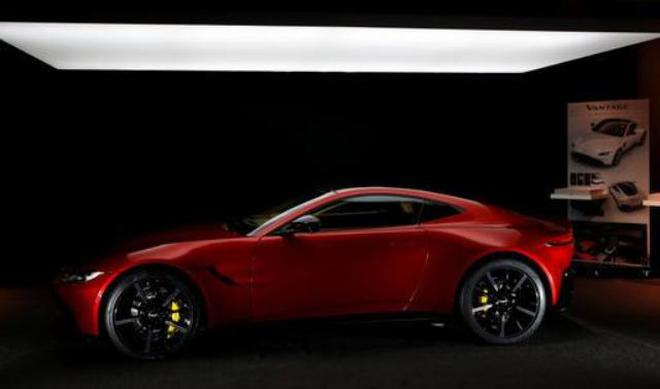 Luxury British carmaker Aston Martin unveiled its new Vantage model on Tuesday, as it pursues a turnaround plan designed to return it to profitability and set up a possible stock market flotation.

The central England-based firm, famed for making the sports car driven by fictional secret agent James Bond, is on course this year for its first pretax profit since 2010, spurred by sales of its new DB11 model.

With the Vantage, Aston Martin hopes to reach full capacity of 7,000 sports cars at its Gaydon plant in 2019, which would be the most cars it has produced for a decade.

“It’s important fiscally because it is the car that really moves us into that positive free cash flow territory, but I think it was also important industrially because you are now talking about a plant that is full,” Chief Executive Andy Palmer told Reuters during an interview at the firm’s headquarters.

The sleek two-seater model, which the firm says will stand out from rivals partly due to its simplistic design, will cost just over 120,000 pounds in Britain and $150,000 in the United States.

Aston is also building a new factory in Wales, where its first sports utility vehicle, known as the DBX, will roll off the production line from late 2019.

“Another year of demonstrating what we are doing and then I think beyond that it’s going to depend on what the market’s doing.” he said.