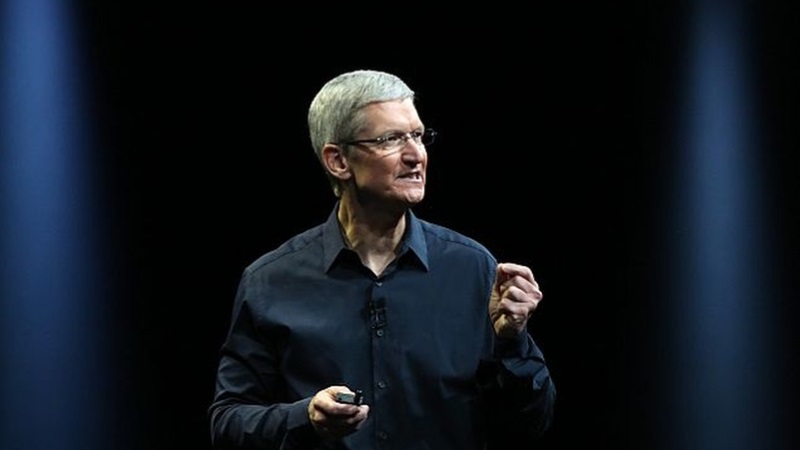 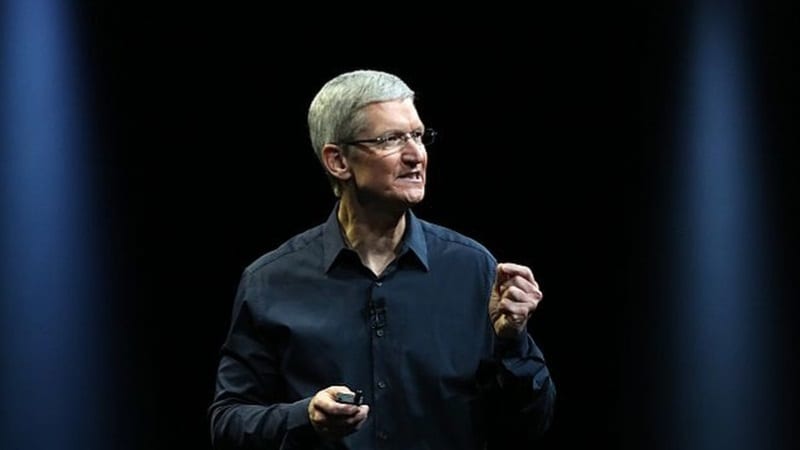 When the CEO of Apple speaks about his point of view on a particular field of technology, you better pay attention. Tim Cook presently holds one of the most powerful positions in tech industry and his opinion decides the direction that Apple takes in the future. On ABC’s Good Morning America talk show on Wednesday, Cook said he sees more potential in augmented reality (AR) compared to virtual reality (VR).

Cook said, “My own view is that augmented reality is the larger of the two, probably by far, because this gives the capability for both of us to sit and be very present talking to each other, but also have other things visually for both of us to see,” Cook said. “Maybe it’s something we’re talking about, maybe it’s someone else here that is not here, present, but could be made to appear to be present with us. So there’s a lot of really cool things there.”

The statement made by Cook in favour of AR is not a very surprising one as in July he said, “We are high on AR for the long run.” He also said, “We’re investing, and the number one thing is to make sure our products work well with other developers’ products like Pokemon (Go).”

In January this year, a report by Financial Times suggested that Apple has a team secretly working on virtual and augmented reality gear in a budding challenge to Facebook’s Oculus Rift and Microsoft’s HoloLens.

In February, Piper Jaffray analyst Gene Munster wrote in a note to investors that Apple was planning to move away from iOS in a bid for the “mixed reality space” in the next two years. Munster further added that the company could extend its ‘Made for iPhone’ program by 2018 to allow developers to offer certified AR/ VR devices.

Regarding his opinion on virtual reality, Cook said, “Virtual reality sort of encloses and immerses the person into an experience that can be really cool but probably has a lower commercial interest over time.”

Even though Cook said that less people will be interested in VR because of aforementioned reasons, he admitted that there are some areas like education and gaming that can be developed in that space that “we have a lot of interest in.”