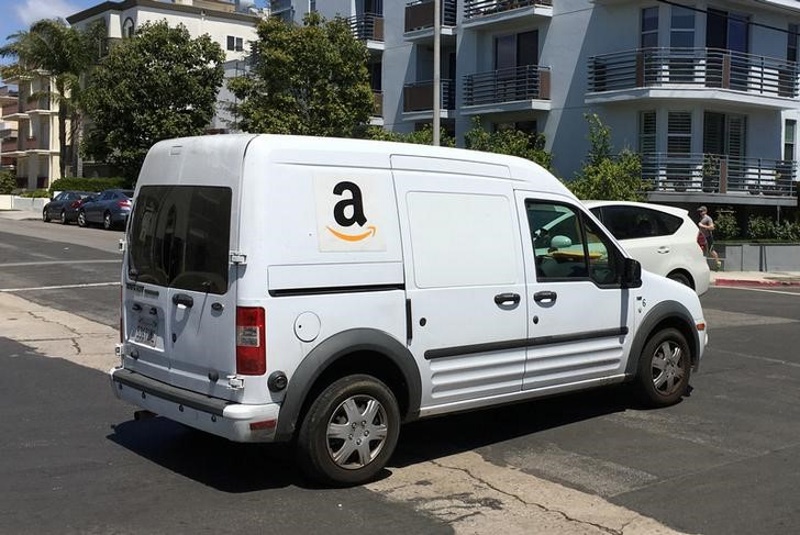 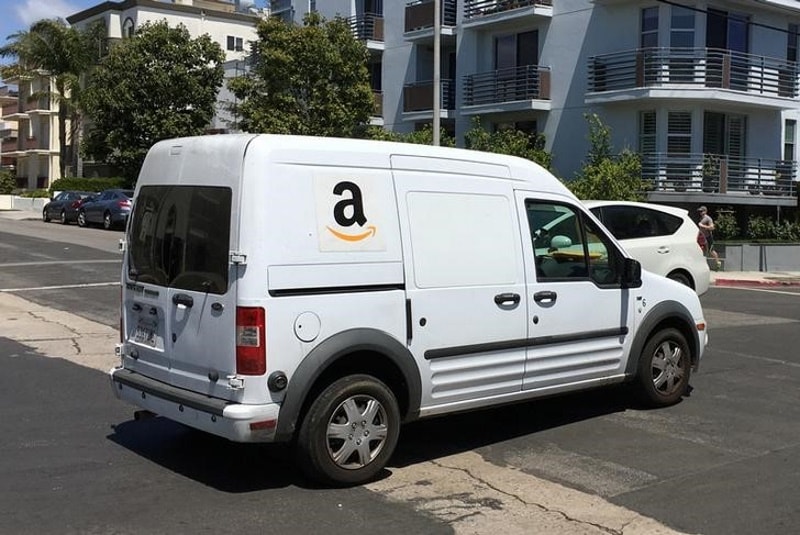 Online giant Amazon said Thursday its profits more than tripled in the third quarter, but shares fell as the rise was weaker than expected.

Amazon extended its string of positive results after years of investments that produced little or no profit, helped by its cloud computing, streaming video and new products and services.

Earnings per share, closely watched by Wall Street, came in at 52 cents; the consensus estimate was 78 cents.

Amazon founder and chief executive Jeff Bezos offered a cryptic comment on the financial results, referring to the company’s digital personal assistant Alexa, which responds to queries on its Echo speaker and other devices using artificial intelligence.

“Alexa may be Amazon’s most loved invention yet – literally – with over 250,000 marriage proposals from customers and counting,” said Bezos.”And she’s just getting better. Because Alexa’s brain is in the cloud, we can easily and continuously add to her capabilities and make her more useful – wait until you see some of the surprises the team is working on now.”

Neil Saunders of the research firm Conlumino said Amazon “missed its earnings estimates by a wide margin and this will, inevitably overshadow the more positive news on sales.”

This result “undoes some of the recent progress Amazon has made on the profit front,” Saunders said in a note to clients.

He said the relatively weak profits resulted from increased costs and investments in new products and services.

“Looking ahead we see no reason for the dominance of Amazon to diminish,” the analyst said.

“Indeed, we see some positive gains from services like music and we believe that, over the course of the next fiscal, devices like Echo will sell well and become a more integrated part of users lives.”

The Prime strategy
Earlier Thursday, Bezos told an audience in New York that the disparate services offered by Amazon were part of a strategy to get more people on its Prime subscription service, which offers access to online video and music, free shipping on goods and other benefits.

He said investments in award-winning shows such as “Transparent” and “Mozart in the Jungle” help boost the number of Prime subscribers who will later buy more goods, such as electronics, clothing and toys.

“As you become a Prime member, you buy more from us,” he said at the Economic Club of New York.

The company’s earnings report showed that Amazon Web Services, its giant cloud-computing arm, pulled in $3.2 billion in revenue, a sharp jump from $2.1 billion in the same quarter last year. That produced some $861 million in operating income.

Amazon does not provide detailed breakdowns for sales of its Kindle devices or home speakers or the number of Prime members.

But analysts at Consumer Intelligence Research Partners estimate that Amazon Prime now has 65 million US members, spending on average about $1,200 per year.