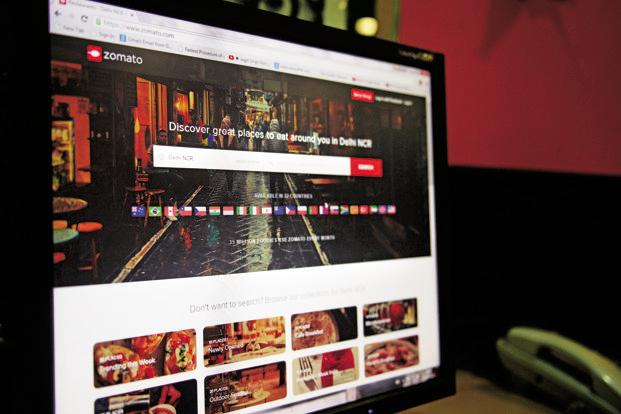 Zomato said the size of the market in the cities where it shut its ordering business is small right now and will re-launch when the time is right. Photo: Mint

Bengaluru: Zomato Media Pvt. Ltd, one of the few Indian Internet start-ups with a global presence, has shut operations in four cities, as food tech companies seek to cut spending in the face of a funding slowdown.

“We are shutting down the ordering business in Lucknow, Kochi, Indore and Coimbatore. The size of the market in these cities is small right now and is growing with time,” co-founder Pankaj Chaddah, who also heads the food-ordering operations, said in a statement. “We will relaunch when the time is right. We will continue to offer the best content.”

Business in these cities failed to take off despite aggressive marketing and accounted for less than 2% of the total orders placed on Zomato, the company said. Overall, online orders are growing at a pace of 40% every month, it said.

Unlike Bengaluru-based rival Swiggy (Bundl Technologies Pvt. Ltd), Zomato does not have a delivery fleet of its own.

Zomato has since May rolled out its food-ordering business in global markets such as the United Arab Emirates (UAE), the Philippines, Australia and South Africa.

Food technology start-ups have borne the brunt of a slowdown in funding, with some of them either closing down or getting acquired after failing to raise funds. Dazo shut down in October and Spoonjoy, run by Emvito Technologies Pvt. Ltd, was acquired by hyperlocal delivery company Grofers (Locodel Solutions Pvt. Ltd) the same month. Eatlo Tech Solutions Pvt. Ltd ended operations in December.

Zomato, which started out in 2008, has so far raised about $224 million from Sequoia Capital and Info Edge (India) Ltd, among others.

“We are aiming for a monthly increase in revenue of $400,000 every month and the growth will be largely driven by online ordering business in India and the UAE,” Goyal said.

Grofers, another well-funded start-up, which has so far raised about $165 million from SoftBank, Tiger Global Management, Sequoia and Russian entrepreneur and venture capitalist Yuri Milner, rolled back operations in 15 cities between mid-December and 5 January, after an extensive marketing campaign failed to yield desired results.

While the likes of Grofers and Zomato have been shutting shop in smaller cities, e-commerce firms such as Flipkart, Amazon, Snapdeal and Shopclues, among others, say that tier II/III cities account for over half their sales.

According to industry experts, e-commerce companies have an edge in smaller towns as they give consumers access to products that are not locally available, unlike Zomato or Grofers, which are providing an additional service (home delivery in this case) on a base of existing restaurants and grocery stores.

“The question is, what problem are you solving? Marketplaces are giving them access to products not available locally. Zomato and Grofers were not solving the access problem, but the convenience problem,” said Rutvik Doshi, director at venture capital firm Inventus Capital Partners. “The kirana stores or restaurants were already there in smaller cities. I guess the problem they (Zomato and Grofers) were trying to solve was not really as big a problem for the local demography.”