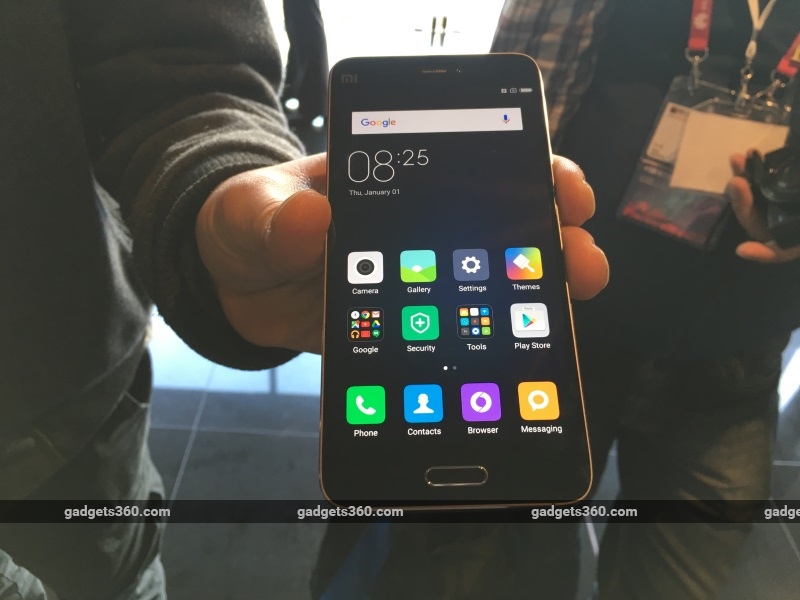 Xiaomi’s Mi 5 is already a hit among users, it appears. The first flash sale of the flagship smartphone in China on Wednesday saw nearly 17 million users showing interest in the device, and reportedly 4 million units were sold. The response was so overwhelming that Xiaomi has reportedly asked Foxconnto ramp up the production of the smartphone.

Xiaomi launched the Mi 5 flagship smartphone at MWC last month. The successor to 2014’s Mi 4handset, the Mi 5 offers substantial upgrade such as 3GB of RAM and Snapdragon 820 SoC. The first impressions of the Mi 5 find the smartphone in a very good position, too; and users demands are also evidently on its all-time high. Registrations for the first flash sale closed at over 16.8 million.

A report (via Gizmochina) out of China claims Xiaomi had made 4 million handsets ahead of the flash sale, and made them all available on Wednesday. Another report claims that even Xiaomi wasn’t anticipating such a voluminous demand from users. The Chinese company has turned to contract manufacturer Foxconn to increase the production.

Those who were unable to snag the Xiaomi Mi 5 in the first sale in China can try their luck again on March 8 when the company holds the second flash sale for the smartphone – which is rumoured to be an open sale. For those living in India, the good news is that Xiaomi has announced that it will launch the Mi 5 smartphone in the country next month.