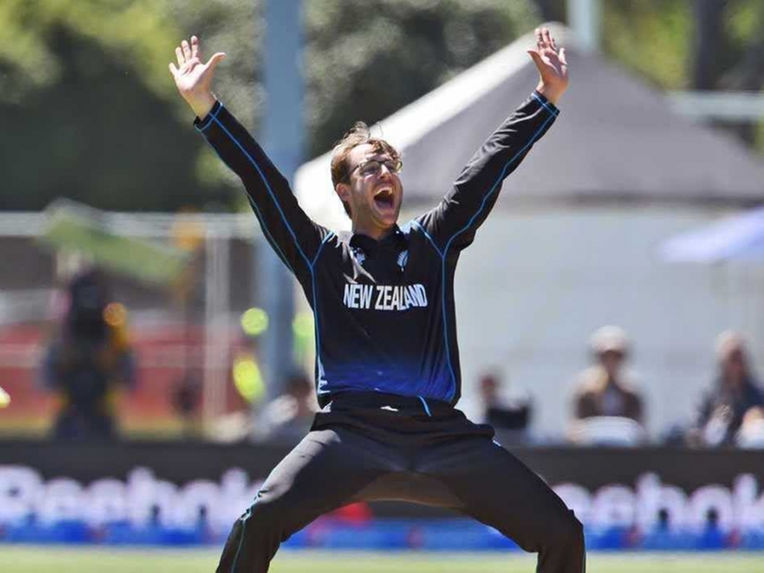 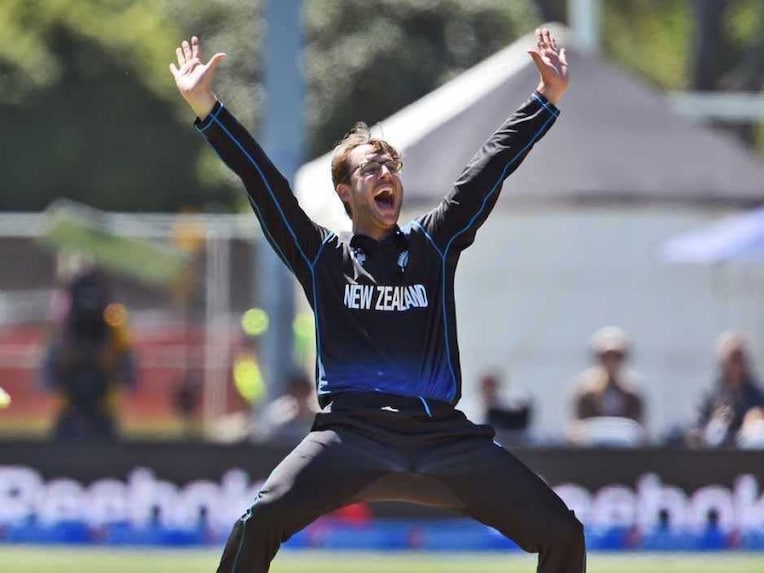 Wellington: New Zealand’s Dan Vettori said on Wednesday that he had inside knowledge about the West Indies and had warned his teammates not to focus solely on dangerman Chris Gayle in their World Cup quarter-final.

Vettori played Twenty20 alongside Gayle in last year’s Caribbean Premier League, saying his time in the islands had shown him there was no shortage of match-winners in the West Indies squad.

“There’s a lot of guys who played in the CPL last year so I’ve got some knowledge of a lot of their players and I’m trying to relay that to the rest of the team,” he said.

“They’re a pretty dangerous side all the way through, so we’re definitely not focusing on one guy. They’re a very good team and they’ve got lots of guys who can be destructive.”

Vettori said the co-hosts were “real casual” ahead of their first knockout match in Wellington on Saturday, maintaining the laid-back approach that delivered six victories in pool play.

“We want to just keep it as simple as possible, as consistent as we have been and real casual,” he said.

“That’s probably not that appropriate a word, but that’s how we’ve been building up over the last six or seven weeks and it’s really worked for us.”

The 36-year old said the team could not dwell on the pressure from home fans desperate for success at the tournament after six semi-final appearances.

“There’s a real excitement around New Zealand, that’s probably something I haven’t seen (before),” he said.

“Having a World Cup at home, people are so excited about that and the fact that we’re playing well. People are really supporting us and I think there’s a little bit extra because of that.”

Vettori, who took his 300th one-day international wicket earlier in the tournament, was also avoiding thoughts that a loss on Saturday could potentially spell the end of a career stretching back 18 years.

“Those things may dawn on me a little bit closer to the time but it’s all about the team at this stage,” he said, adding he preferred to stay “in the moment”.