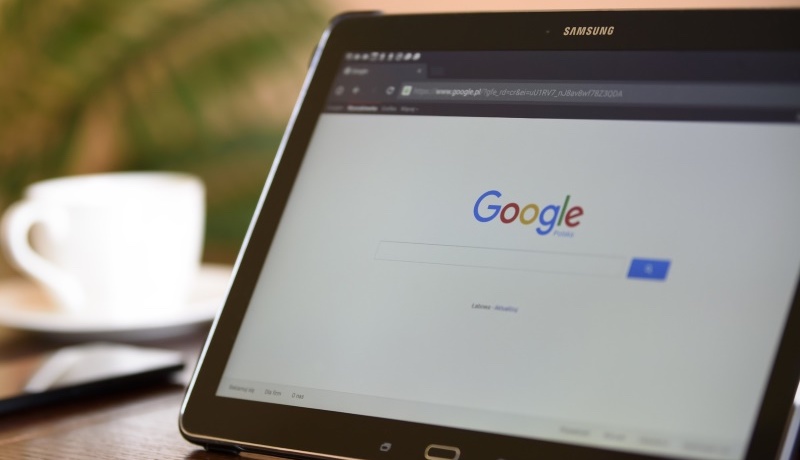 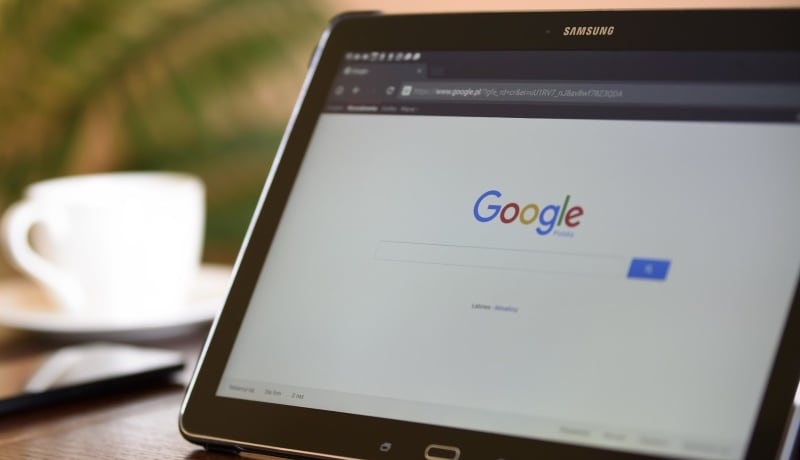 US Government Cuts Cord on Internet Oversight
The US government on Saturday ended its formal oversight role over the internet, handing over management of the online address system to a global non-profit entity.

The US Commerce Department announced that its contract had expired with the Internet Corporation for Assigned Names and Numbers, which manages the internet’s so-called “root zone.”

That leaves Icann as a self-regulating organization that will be operated by the internet’s “stakeholders” – engineers, academics, businesses, non-government and government groups.

The move is part of a decades-old plan by the US to “privatize” the internet, and backers have said it would help maintain its integrity around the world.

US and Icann officials have said the contract had given Washington a symbolic role as overseer or the internet’s “root zone” where new online domains and addresses are created.

But critics, including some US lawmakers, argued that this was a “giveaway” by Washington that could allow authoritarian regimes to seize control.

A last-ditch effort by critics to block the plan – a lawsuit filed by four US states – failed when a Texas federal judge refused to issue an injunction to stop the transition.

Lawrence Strickling, who heads the Commerce Department unit which has managed these functions, issued a brief statement early Saturday confirming the transition of the Internet Assigned Numbers Authority (IANA).
“As of October 1 2016, the IANA functions contract has expired,” he said.

Stephen Crocker, Icann’s board chairman and one of the engineers who developed the early internet protocols, welcomed the end of the contract.

“This transition was envisioned 18 years ago, yet it was the tireless work of the global Internet community, which drafted the final proposal, that made this a reality,” he said in a statement.

“This community validated the multi-stakeholder model of Internet governance. It has shown that a governance model defined by the inclusion of all voices, including business, academics, technical experts, civil society, governments and many others is the best way to assure that the Internet of tomorrow remains as free, open and accessible as the Internet of today.”

The Internet Society, a group formed by internet founders aimed at keeping the system open, said the transition was a positive step.

“The IANA transition is a powerful illustration of the multi-stakeholder model and an affirmation of the principle that the best approach to address challenges is through bottom-up, transparent, and consensus-driven processes,” the group said in a statement.