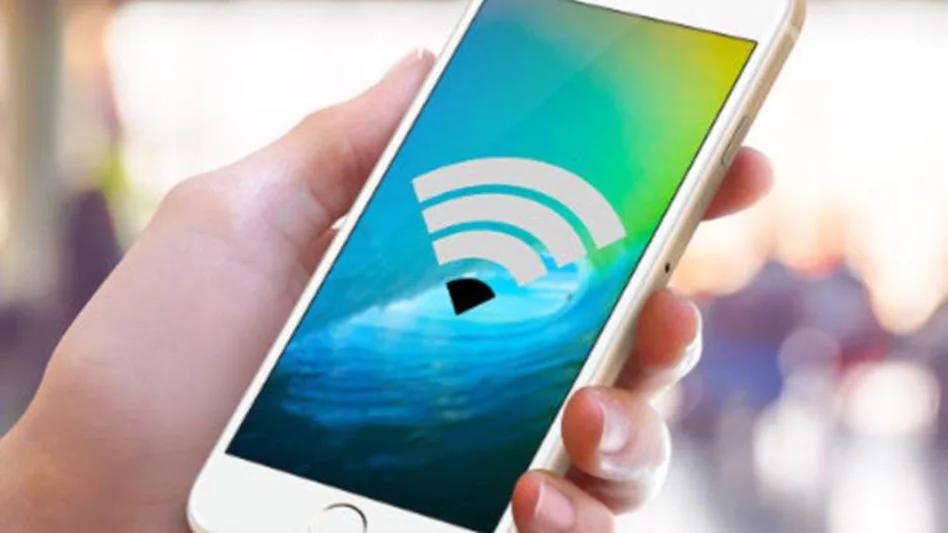 UP to get 7 additional Internet exchange nodes, digital economy and connectivity set to improve Uttar Pradesh is all set to receive seven new Internet exchange nodes on Thursday, which will give impetus to Internet connectivity and the digital economy in the state.

As per the details, these nodes will be located in Meerut, Agra, Kanpur, Lucknow, Prayagraj, Varanasi and Gorakhpur, and Prime Minister Narendra Modi is expected to launch all these exchange nodes physically from Agra.

Till date, only one Internet exchange node has been operational in UP’s Gautam Buddha Nagar. With seven new internet exchanges, the Internet ecosystem will be further strengthened in the state, which is taking fast strides in leveraging technology to transform the lives of people.

Internet exchange improves Internet performance and speed for consumers. At the same time, they ensure better resilience, stability, efficiency and quality of the Internet at a lower cost.

“It benefits the netizens and promotes the arrival of more Internet Service Providers, thereby expanding the digital market. Setting up of Internet exchange is a part of PM Modi’s Digital India vision of connecting all Indians with an open, safe and trusted Internet,” said Rajeev Chandrasekhar, MoS for Information Technology.

According to MeiTY, under the NDA-led government, while the number of broadband users has increased from 250 million to approximately 840 million, the data consumption has seen an increase of 189 times (from 62.9 peta bytes to 11924 petabytes).

On the other hand, proactive and favourable government policies have increased Internet Service Providers from approx. 221 to approx. 1556 (7-fold increase) over the last 7 years since 2014.