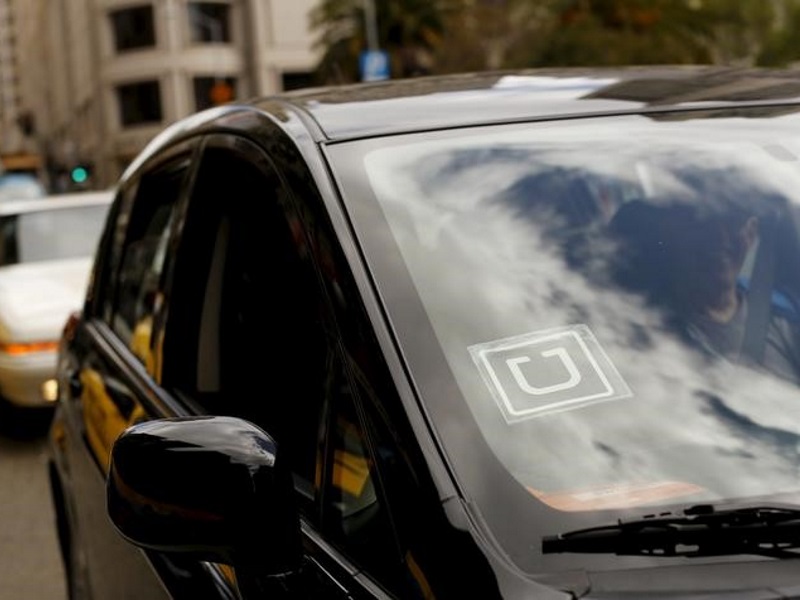 The California Public Utilities Commission on Thursday hit an Uber subsidiary with a $7.6 million (roughly Rs. 51 crores) fine for failing to comply with reporting requirements fully and in a timely manner.

The commission also said that the subsidiary, Raiser-CA, was in contempt and had 30 days to pay the penalty or face suspension of its license to operate in the state.

Information sought by the commission included whether requests for rides got similar responses regardless of neighborhood and whether people with disabilities are able to access Uber vehicles, a press release said.

The commission said it was trying to determine whether services were being provided safely and “in a nondiscriminatory manner enabling equal access to all.”

In a statement later Thursday, Uber said it was disappointed with the ruling and vowed to appeal.

Uber maintained that it provided what information it could without risking the privacy of riders and drivers.

Uber lets people use smartphone applications to summon and pay for rides provided by drivers using their own cars.

The San Francisco-based company last month made its billionth trip in a milestone for the global ridesharing service.

Uber has expanded to hundreds of cities around the world in at least 68 countries, offering new options for both riders and drivers but also running into complaints from the taxi industry and regulators.

The company has reached a valuation of more than $50 billion based on private investment disclosed to date.