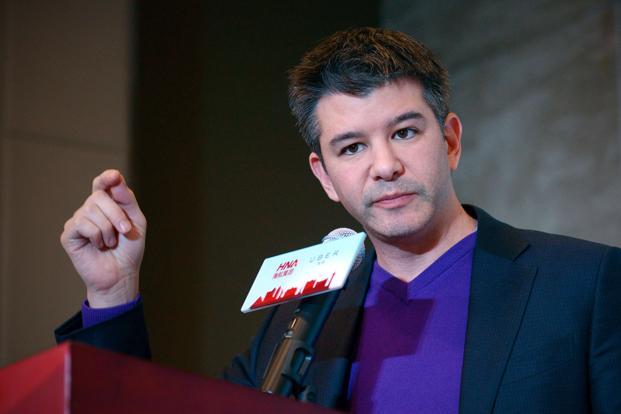 Mumbai: Uber could double its current committed investment of $1 billion in India if it sees more than five times the return, its co-founder and chief executive Travis Kalanick said on Tuesday.

“If we see five times the return on our spending, we would spend $2 billion instead of $1 billion that we have committed to spending on the India business,” Kalanick said in Mumbai, addressing aspiring entrepreneurs at the IIT Bombay campus.

“The economy in India has really been flourishing in a big way in the last decade. I expect so much of big growth ahead, and at a scale. By 2020 there will be 1 billion smartphone users here, and I’m excited about that,” he said.

“In January this year, Uber has a marketshare of about 40% (in India), from 4% in January last year. In three of the top five cities here, more than 50% of citizens prefer Uber,” he added.

When Uber came to India three years ago, lack of financial instruments was the biggest challenge, people didn’t have cards, there weren’t enough cars, or smartphone users, he said. “But all that is changing so fast.”

Kalanick sees India and especially Bengaluru as a top research and innovation hub. “I’ve been to many cities and I always refer to the three ‘bays’. The Bay Area, Beijing and Bengaluru, that will be in the forefront.”

The startup ecosystem in the country has grown up in the last 10 years, and the funding environment has gone global, he said, adding “we now have global investors whose main thing is to invest in India”.

Speaking about deep discounting practises followed by many e-commerce companies, he said that subsidies and large burning of cash is a “Chinese invention”. “It’s a pretty interesting innovation that I had to learn about, I know how to build profitable businesses but China is fiercely competitive. In some ways India is going that way.

“In order to compete, you have to do it, but I make sure that I spend my investments more efficiently. I don’t have to spend money if there is no return on investment on it.” One of Uber’s top cultural values was to “always be hustling”, and it roughly translates to “jugaad” in India, he said.

“We follow the always be jugaad-ing model here….On a serious note, it’s about making it work with limited resources,” he said.