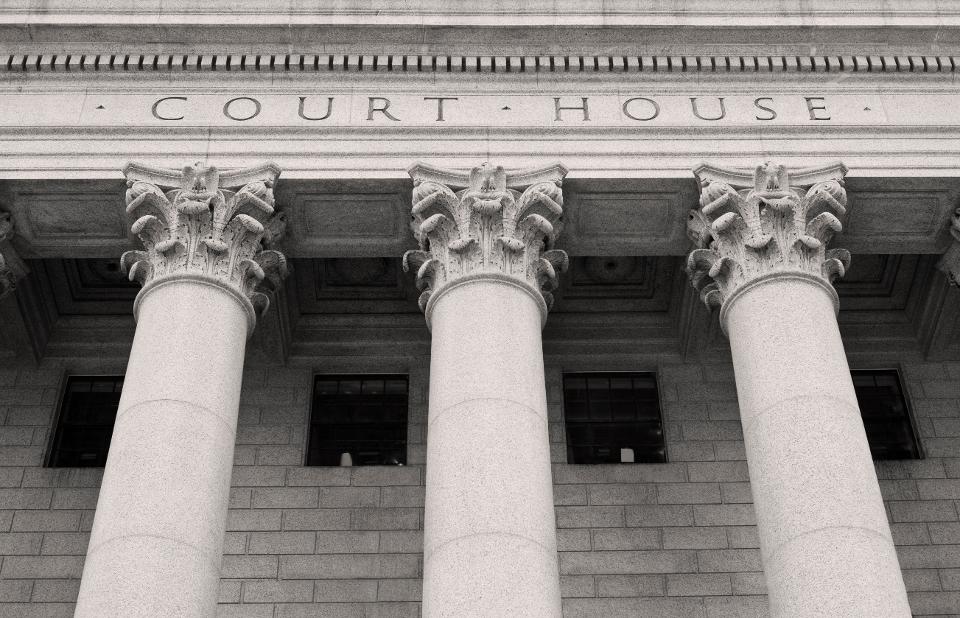 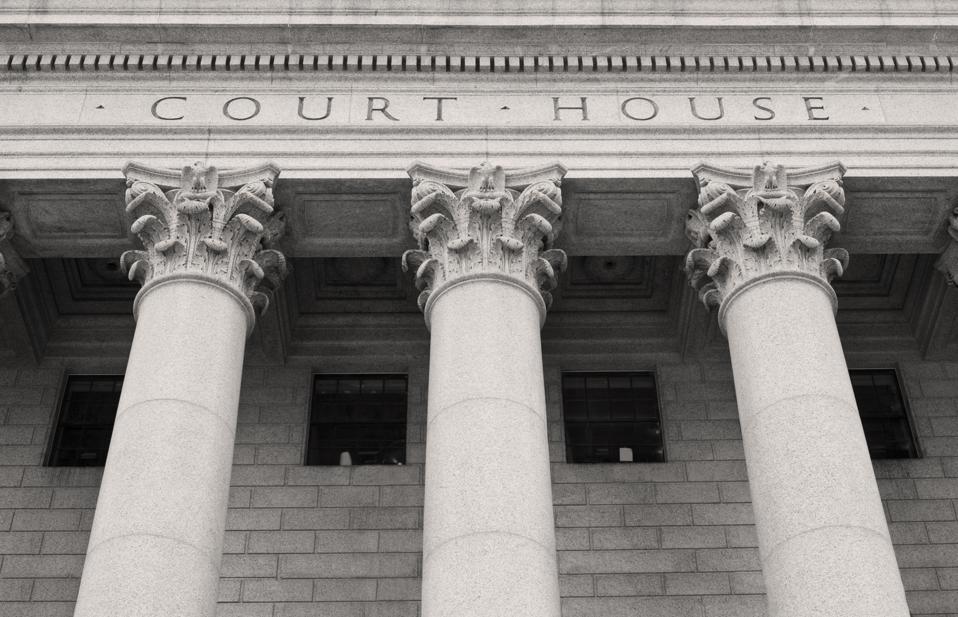 Student loan borrowers have it rough. Approximately 44 million Americans have student loan debt, and they must navigate a complex repayment system with dozens of different programs, each with its own complicated (and sometimes contradictory) eligibility requirements. It would be great if borrowers could rely on their loan servicers – third party companies contracted by the federal government to oversee and operate its student loan portfolio – to help steer them in the right direction. But that’s often not possible.

Some of the biggest student loan servicing companies, such as FedLoan Servicing and Navient, have been accused of widespread unfair and deceptive practices such as deliberately steering borrowers into forbearance, or failing to accurately convey critical information about student loan repayment and forgiveness programs. These companies have gotten away with a lot over the past decade. But, following a recent court decision, that may be about to change.

One of the particularly challenging aspects of the student loan system is that if a federal student loan borrower is subjected to some sort of misconduct by their loan servicer, there may not be clear recourse under federal law. That’s because in order to sue a federal contractor for violations of its obligations, federal law has to allow for a suit to be filed through what’s sometimes called a “ private right of action.” The Higher Education Act – which is the massively complex set of laws that governs most of the student loan system – does not provide for any private right of action that would allow individual student loan borrowers to go after their loan servicer for violations.

Many states, however, have state laws on the books that make it illegal for any kind of consumer financial company to engage in unfair or deceptive business practices. And several states have recently passed Student Loan Borrower Bills of Rights, which specifically prohibit some of the most common acts of misconduct by student loan servicers. These laws, in contrast to the Higher Education Act, do contain a private right of action that allows individuals to file a lawsuit.

But it gets complicated. In recent years, when individual student loan borrowers have sued their loan servicers for violations of state consumer protection laws, the servicers – backed up by the federal government – have argued that federal law trumps state law. In other words, they argue that since federal law provides no private right of action for violations of the Higher Education Act, state law can’t provide a private right of action, either. This concept is called “pre-emption” – the idea that federal law supersedes, or pre-empts, state law.

This issue of pre-emption has been the subject of several lawsuits. And a recent decision from a federal court of appeals may have some good news for borrowers. In Nelson v. Great Lakes Higher Education, a student loan borrower brought suit against her student loan servicer under her state’s consumer protection statute for misrepresenting her options for loan repayment and loan forgiveness programs. As a result, she suffered financial harm.

The court in Nelson ruled that affirmative misrepresentations – or active efforts by a student loan servicer to mislead borrowers about their rights, options, or obligations – are not pre-empted by federal law. This is a potentially tremendous news for student loan borrowers, as it could clear the way for individual lawsuits against loan servicers under state law.

But this good decision does have some caveats. First, the decision is not binding on the entire country; it is only binding in the 7th Circuit’s jurisdiction (however, it could be used to persuade other circuits to adopt the same legal reasoning). Second, the decision means that other forms of misrepresentation – such as omissions, or simply not telling borrowers about all of their options – may still be pre-empted by federal law. That’s a major problem, because many student loan borrowers are simply not told about their options (rather than being actively misled).

Nevertheless, this is a critical step as states and individuals try to hold federal student loan servicers accountable for their misconduct. We’ll have to see if this decision is an aberration, or a trend-setter.