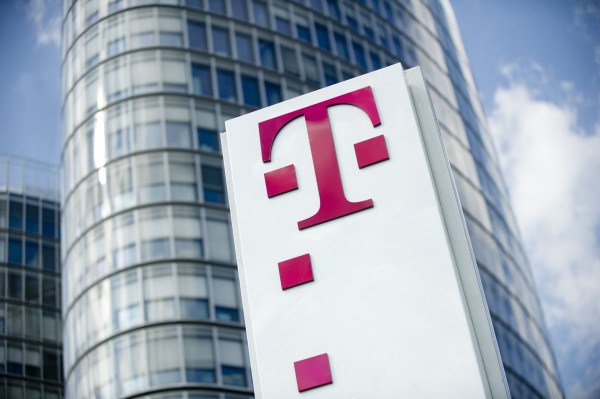 Telekom Romania’s operating profit for its fixed communications operations fell by 33% in local currency terms in 2014.

Quoting a report by the group following an obligation imposed by the regulator ANCOM and audited by PricewaterhouseCoopers, ZF adds that it amounted to RON39.6 million (€8.9 million).

It also says that the turnover generated by the telco’s fixed communications operations, which included the former Romtelecom and cable company Nextgen Communications, increased by 4% in 2014 to RON2.89 billion.

Sources at Telekom Romania told ZF that the figures contained in the report were calculated according to International Financial Reporting Standards.

They also said that financial statements for 2014 prepared in accordance with Romanian standards are still awaiting the approval of the company’s shareholders.