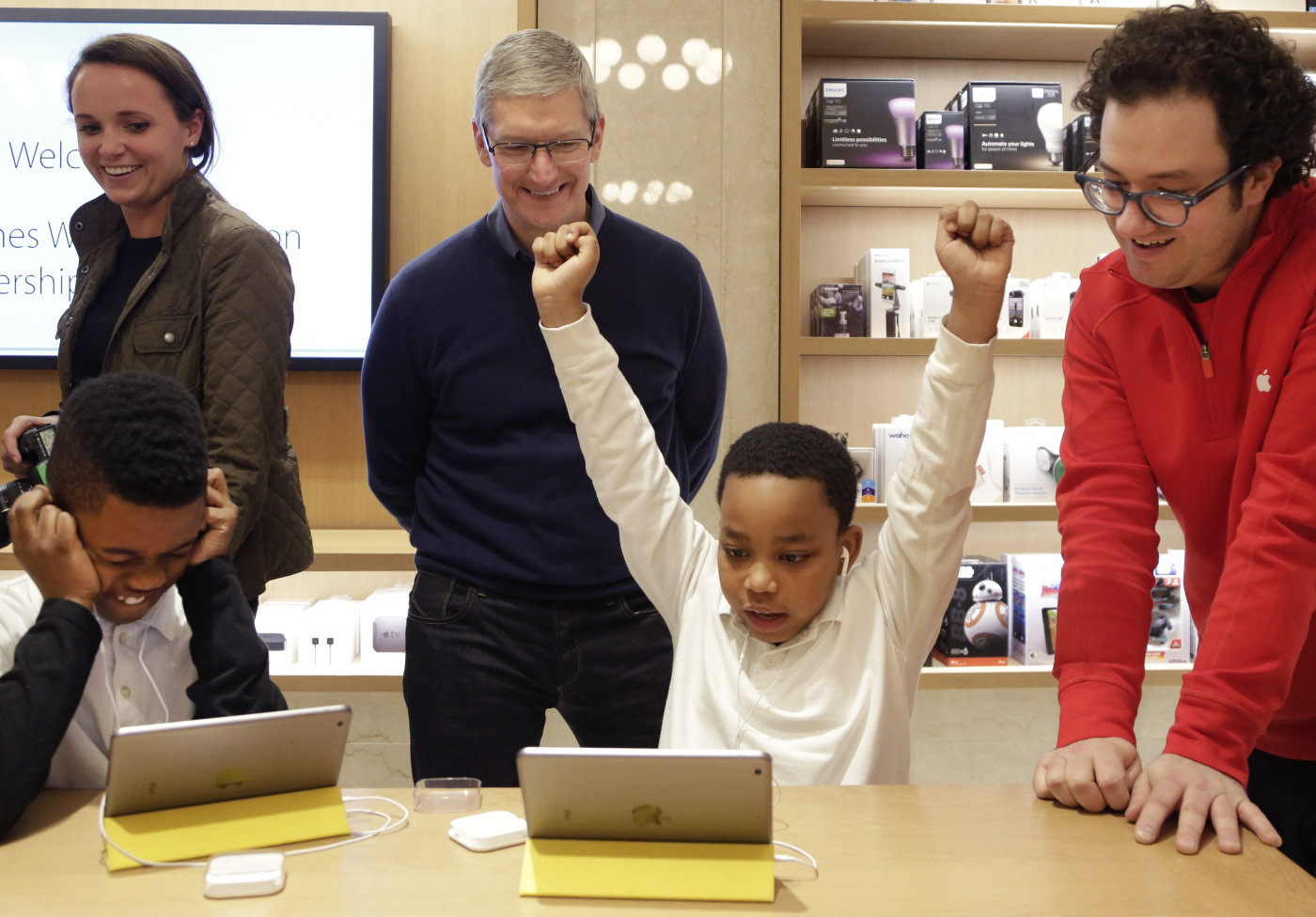 A coalition of tech enterprise heavy-hitters and scions of corporate the us have joined forces with a bipartisan group of governors and educators to push Congress for federal funding that would provide eachok-12 scholar in the united states of america the chance to discover ways to code. The institution, a partnership among the computer science training Coalition and Code.org, is petitioning Congress for $250 million in federal investment for the attempt.