The teacher who pushed the boundaries of Hong Kong education 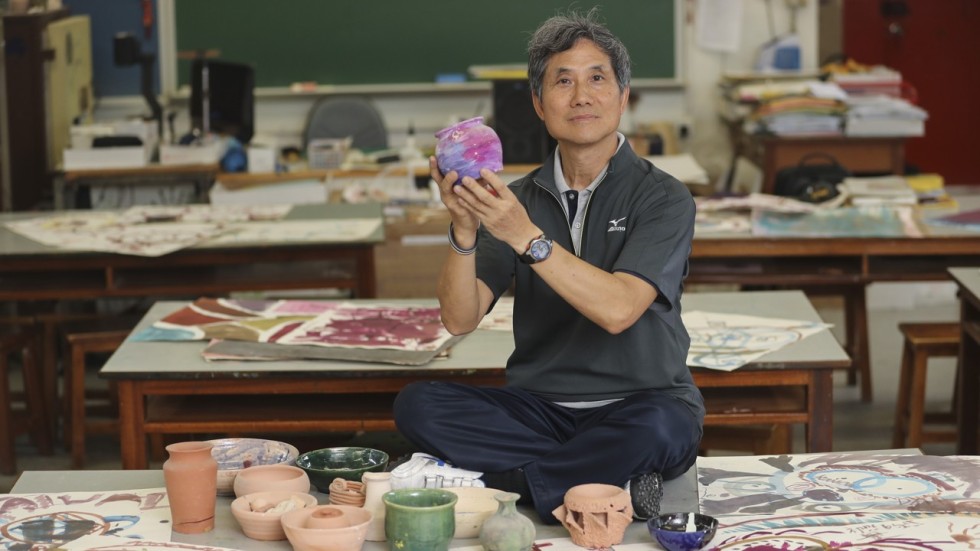 Edward Tse Kam-man is not your ordinary teacher. Having retired late last year, he looks back at his time as a visual arts instructor at Kwun Tong Maryknoll College with fondness.

Tse, 61, was ahead of his time when he started teaching at the boys’ school 34 years ago. Instead of sticking to the strict local school culture, Tse did away with seating plans and bought a fridge, water dispenser and coffee pot for his students. He also brought along a CD player because he felt music should be played in art classes.

Students were allowed to eat and drink when they wanted, and even swear. Tse stocked the art supplies room with all sorts of things, including baby oil, which came in handy when a student jammed his finger into a hole in a stool and couldn’t get it out.

The teacher got rid of homework entirely for Form One to Three pupils because “when local school students take work home, the parents do the homework,” he said.

“They just want a good grade, so they end up doing the drawing, the sticking, the cutting. It sends the wrong message to the students – that their work is not good enough.” Tse does not believe in grading art work either, even for school, because he believes that art is not about what is right or wrong, but about freedom of expression. He calls the current art education system anti-education as it favours certain types of students, such as those good at repetition.

“[Grading] is very discouraging. The students all just sat together and had a good time making art, then they took the work home and the parents asked why they only got a C. The parents even asked what grades other students got. No one was happy. The parents wanted to know why the child wasn’t working harder, why they drew this and that … This shouldn’t be happening at all.”

So how exactly did Tse come up with such a unique classroom concept?

“I wanted students to trust me, not be afraid to show their true selves. They were constantly testing the teacher to see if they’d get in trouble. They wanted to know which side I was on – the school’s or theirs. My role is not to be a teacher. I am giving students a safe environment in which to express themselves, where they can break boundaries and build confidence.” 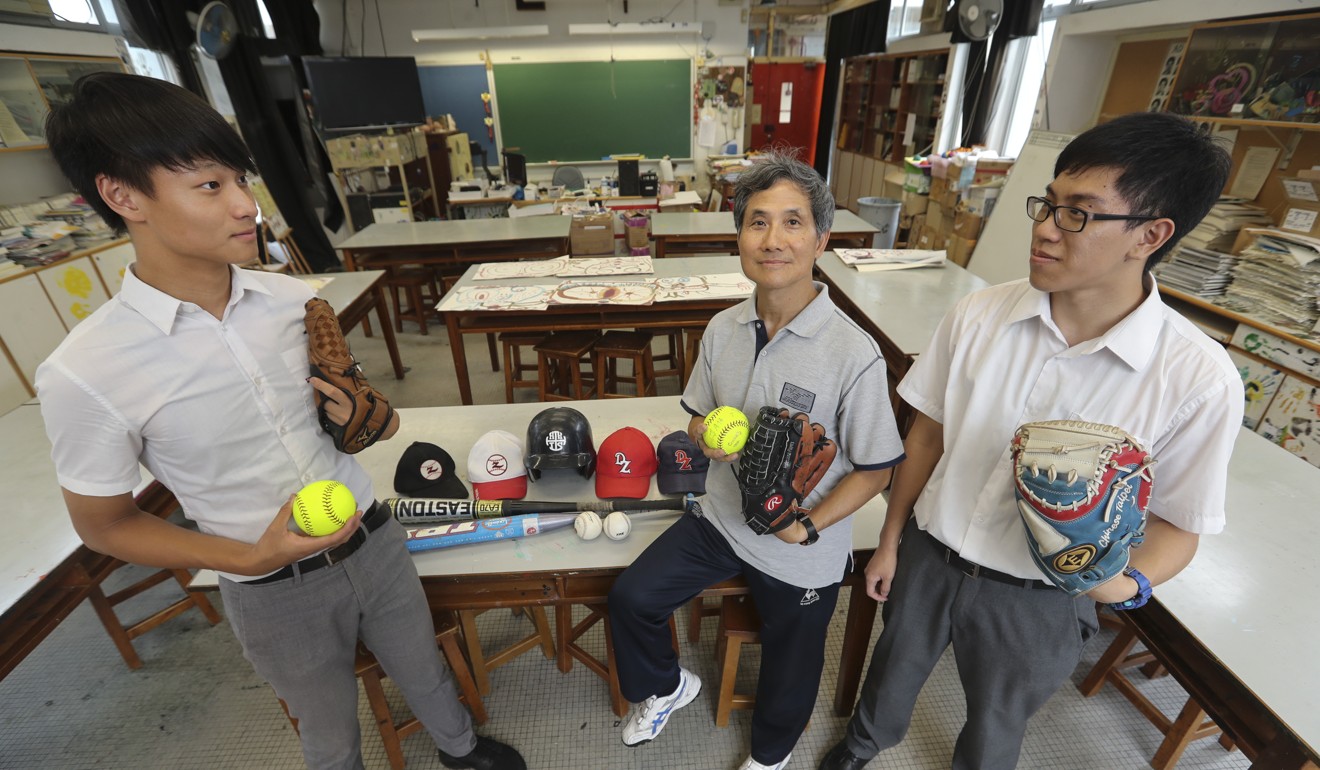 With his novel ways, Tse worried some fellow teachers. He received warning after warning, both verbal and written, from the school over his deliberately relaxed approach, but he always just came short of being fired. This is because his methods produced results.

“There are students who don’t normally behave and barely even come to school, but after spending some time in my class, their behaviour improves. There are also students who get bad grades, but still get accepted into university to study art.”

Parents did not complain about Tse’s teaching methods either because he says “they didn’t necessarily care about art. It’s considered a sidebar subject.”

That in itself is a problem for Tse, who, despite retiring, thinks something should be done about Hong Kong’s secondary education system. He says many universities in Hong Kong which take design or art students “don’t look at Diploma of Secondary Education results, but the education sector keeps pushing it anyway”.

“There’s something wrong with this examination method. Other than it not helping students get into university, it’s suffocating.

“The youth should take charge of their own creativity. Students today go around in circles, they copy each other. They’re not aware that they’ve fallen into a trap of wasting time and they don’t contribute to society. Who will break this cycle?”

Tse’s work pushing the boundaries of what is widely considered good education has earned him a place on the shortlist of the South China Morning Post’s Spirit of Hong Kong Awards. He was nominated by the Hong Kong Professional Teachers’ Union in the Compassion Ambassador category.

This article appeared in the South China Morning Post print edition as:
Pushing boundaries in the classroom
[“Source-ndtv”]
EDUCATION 253 boundaries 1 education 99 Hong 5 Kong 4 of 470 pushed 1 teacher 3 the 552 who 13
Newer Post
Samsung’s new Gear 360 camera is way cheaper than the original
Older Post
“We can play anything”: a conversation with Satoko Fujii on creative determination and the musical self