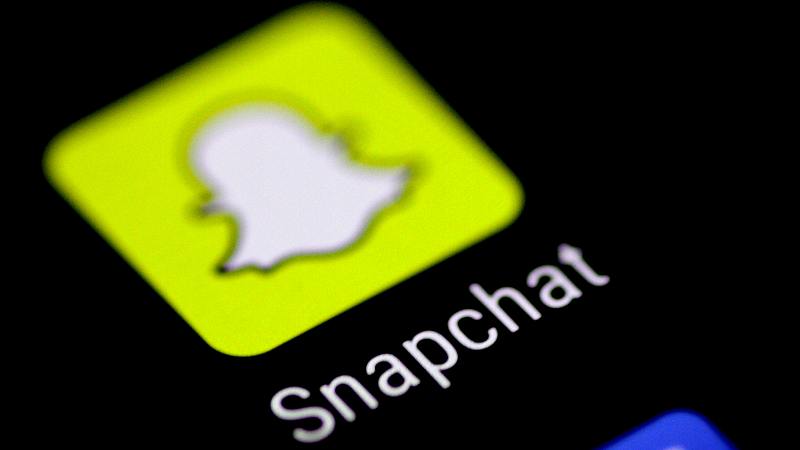 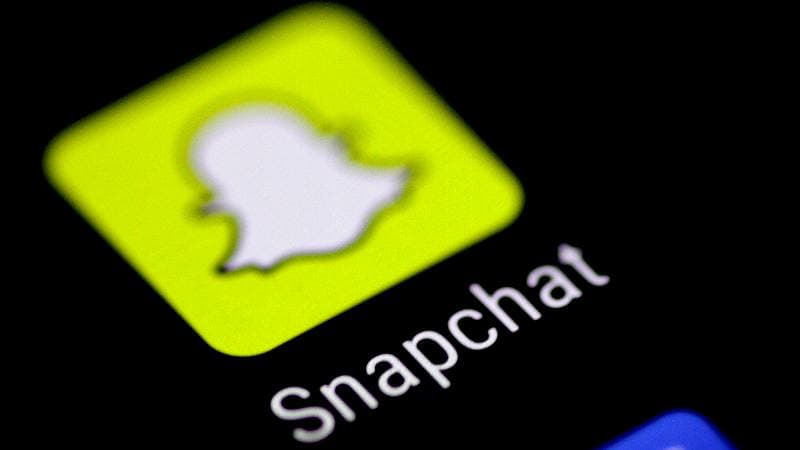 Snapchat CEO Evan Spiegel approved a controversial major redesign that plunged the company’s growth even after receiving warnings from engineers and a mediocre performance result during pre-launch tests, claims a new report in The Information.

“Some current and former employees told The Information that the overall goal – to make the app easier to use, Spiegel said later – wasn’t adequately conveyed to those working on bringing the new design to life,” Engadget reported on Friday.

The February redesign had aimed to separate “friends’ content” from the “celebrity content” and moved the posts and messages of users’ friends to a different section of the app.

The change had drawn criticism from celebrities like Kylie Jenner and Chrissy Teigen, who argued that the redesign made the app harder to navigate.

Besides, putting up to 83 percent negative reviews on the Apple App Store, users also filed an online petition calling for the removal of the new update that attracted more than 1.2 million signatures on Change.org.

Earlier this month, the audio-video sharing platform rolled out new redesign for iOS where snaps and chats were aligned chronologically and Stories from friends were moved back to the right-hand side of the camera screen.

“There is no doubt that collaboration yields better results,” Spiegel told The Information in an email.