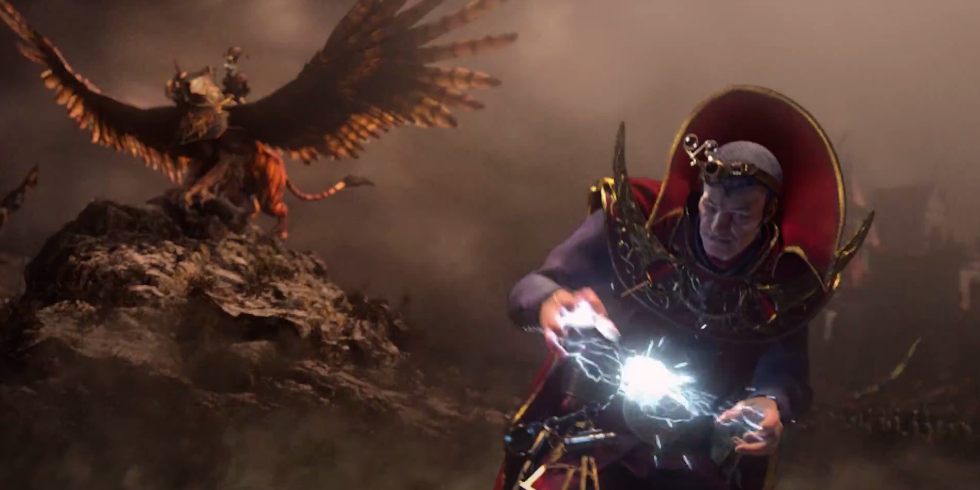 The studio, based in Bulgaria’s capital, will now be called Creative Assembly Sofia.

Crytek Black Sea was established in 2008 after Crytek’s purchase of Black Sea Studios (Knights of Honor, Worldshift). Crytek Black Sea was developing Crytek’s free-to-play MOBA Arena of Fate up until their closure in December 2016. The studio was one of five shuttered by Crytek following a lengthy period of financial strife for the German software company.

According to Post the studio “will prove an invaluable asset given the multitude of unannounced titles currently in the works.”

Founded in 1987 Creative Assembly is based in West Sussex, UK. The developer previously operated an overseas branch in Brisbane, Australia but that was re-branded Sega Studios Australia and subsequently closed in 2013.

The recently-released Halo Wars 2 is Creative Assembly’s latest game; you can check out the review here.