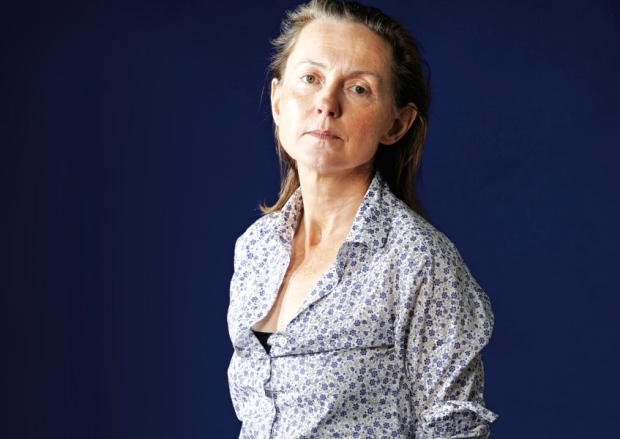 Kirsty Gunn says there has been an “unofficial politicising” of literature by the Scottish Government agency, which is promoting an awards structure favouring Scottish-themed books ahead of art for its own sake.

In an essay published in today’s Scotland on Sunday, she writes: “I’ve come to see that our creative atmosphere is changing. We have a ruling party called the Scottish National Party, after all, and they have a whole host of institutions and outposts and advisory bodies that are hell bent on defining exactly just what Scotland’s culture is and should be.”

She adds: “We need to be alert now to the tap-tap-tap of the bureaucrats’ computer keys telling us what to write and how.”

Gunn’s works include The Big Music, which explores the Highland bagpipe tradition. Yesterday Murdo Fraser, the Conservative candidate and author of The Rivals – a joint biography of the Marquesses of Montrose and Argyll – said: “There have been substantial concerns in the arts world over a period of time about the politicisation of public agencies like Creative Scotland, where there is conscious or unconscious dancing to a nationalist tune.”

A Creative Scotland spokesman said: “Kirsty Gunn is one of Scotland’s most established and revered writers and we welcome her contribution to ongoing discourse on literature in Scotland. We are proud to have supported Kirsty’s writing over the years, most recently her work to create The Big Music which we recognise as one of the most significant Scottish books of recent times.

“As is the case for all of the art forms that we support, we never seek to influence what artists create. We do, however, have a duty as a distributor of funds from the Scottish Government and the National Lottery to support work that delivers benefits for the people of Scotland, whether that be artistic, social or economic.

“Our support for literature and publishing in Scotland continues to be extensive, through all our main routes to funding; regular, open and targeted.
“This support includes funding for literature organisations such as the Scottish Book Trust, the Scottish Poetry Library, the Glasgow Women’s Library and the Gaelic Book Council; for book festivals the length and breadth of Scotland; for publishers; and for individual writers including recent support for writers such as Jackie Kay, Angus Peter Campbell, Matthew Fitt, Peter Arnott, and many others. We are also considering ways in which we can strengthen our support for individual artists in the future to support their role in a strong society.

“We are committed to the continued development of the literature sector in Scotland through the actions set out in the recent review of the sector, published in July 2015. This was a review that many writers, publishers, poets and others associated with literature in Scotland contributed to, and helped to develop.”