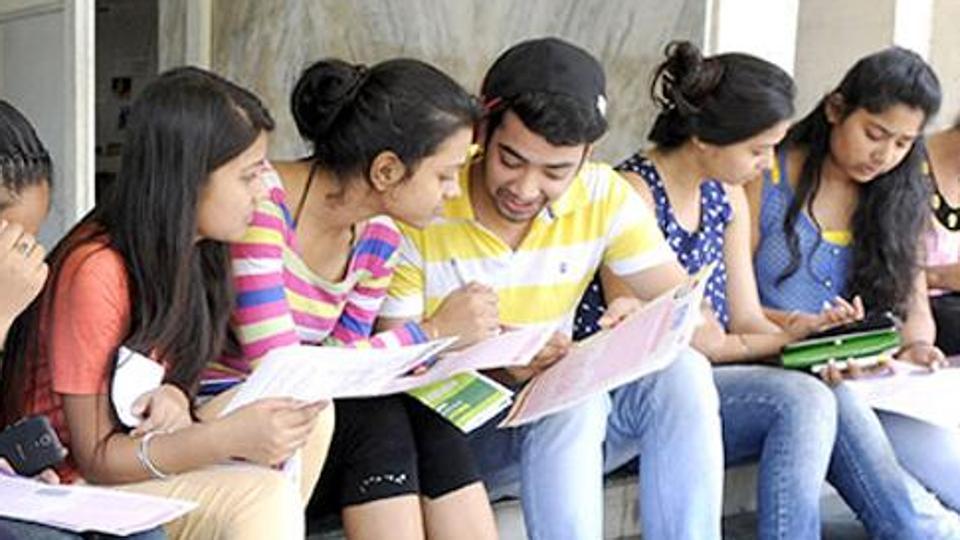 Delhi University is home to best minds not only from Delhi, but also from all across the country.

“Last year, out of the 57,739 students who were admitted to DU colleges, 28,731 students were from Delhi,” said Ashutosh Bhardwaj, officer on special duty, admissions. The obvious corollary was that over half of the students at DU were from outside Delhi, he said.

Hindustan Times spoke to some outstation students, applicants and their parents to figure out what are the major concerns and questions they have when seeking admission at DU colleges.

“Safety is one of the major concerns that most parents have. The image of Delhi, especially for those who are not from the city, is that it is a dangerous place. However, we try to explain that as long as students stay close to the campus, there isn’t much to worry about. Especially at the North Campus, there are police officers, college security guards, and night watchmen around, making it safer,” said Rizwan PS, a final year BA (Hon) student at Hindu College, who comes from Kerala and doubles up as the admin of a WhatsApp group initiated by a student organisation called Yuva Samiti.

It helps outstation students, who may not be able to visit the campus or have easy access to relevant information, clear their doubts.

Such WhatsApp groups have helped many outstation students and their parents. Ishara Ahmed from Karnataka, whose daughter is applying to DU, were at a loss for information as the Information Bulletin was uploaded much later this year.

Some parents, however, added that the reputation of the college and the opportunities their kids will be afforded trumps such concerns.

“DU has an international reputation, and our aim was to provide my daughter with the best education. I have spoken to my daughter and have explained how she needs to take care of herself and how she will need to be responsible for her own safety. She needs to be aware of where she is going, with whom, at what time,” said Riju (name changed on request) from Kerala whose daughter is trying for admission to an Economics programme at a DU college.

“Finding an accommodation was the most difficult task I faced. Hostels didn’t have enough beds and finding a PG that was safe was a hard and exhausting job for both of my parents,” said Lolakshi Rajlakshmi, a Daulat Ram College student who comes from Mumbai.

Rajlakshmi is not alone in her concerns. “DU has maximum 8,000-9,000 hostel seats, and fewer for girls,” said a DU official.

So, a lot of these outstation students rely on privately rented and sometimes expensive, paying guest facilities while studying in DU colleges. In the South Campus, students may be able to find places that charge anywhere between Rs 6,000 and Rs 20,000 a month, based on whether they have an A/C, are provided meals, and how many people share the room. In the North Campus, it can cost anywhere between Rs 4,000 and Rs 30,000 a month.

Another question that plagues many students is that of how they will adapt to a new city, the changed food habits, and meeting new people.

Food may be easily managed, as students may be able to find delicacies from back home, in different parts of the city. “Some even provide tiffin services,” said a DU official.

Some students have also raised concerns about travelling within the city. “I was unaware about the areas when I first came to Delhi and got lost many times. Auto drivers usually sense that we are not from the city and try charging more,” said Kamal Arora, a St Stephen’s student from Haryana.

However, DU officials have said these questions can be laid to rest. “It takes at least a month for even students coming from the city to adjust to a new college… People in Delhi can be very welcoming. Students adapt well and soon,” said a DU official who works with student welfare.