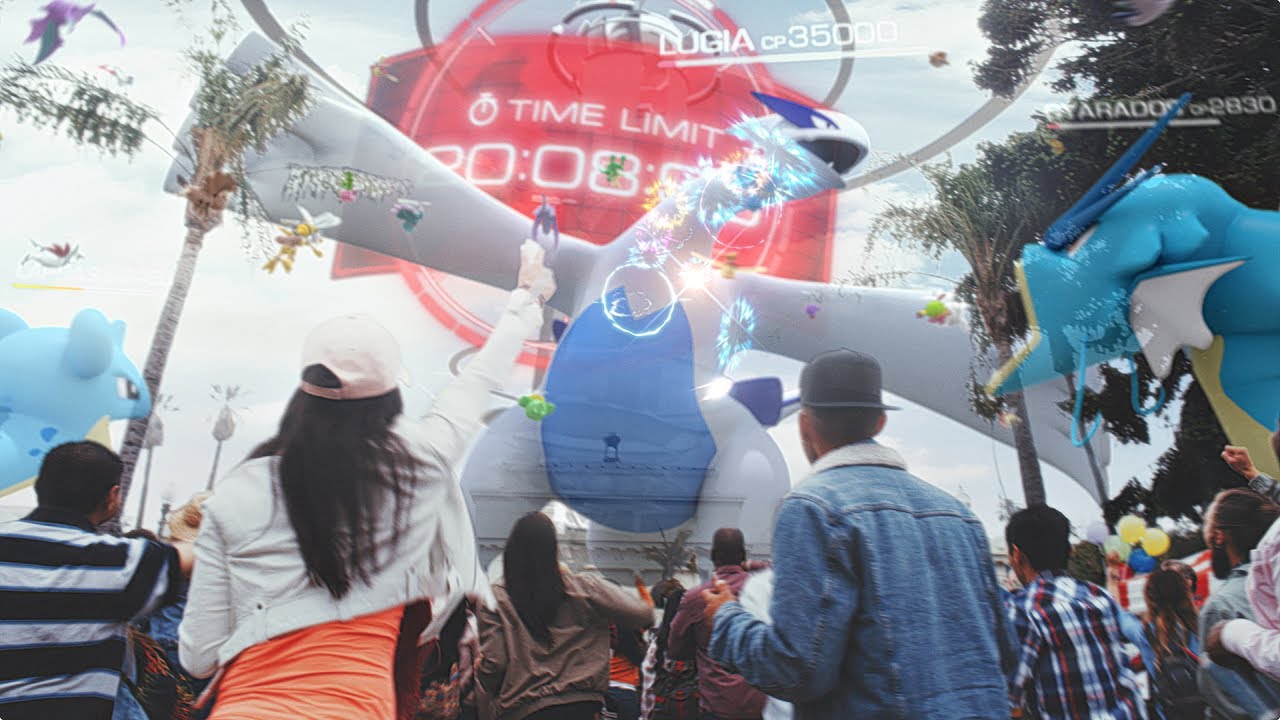 Legendary Pokemon are on their way to Pokemon Go, Niantic announced in a video on Thursday. The first chance at catching them will go to attendees of the Pokemon Go Fest in Chicago on Saturday, July 22. Players will have to work together to defeat legendary Pokemon, using the new Raids feature that was introduced last month. “Once in the wild, trainers can search for unique legendary eggs at gym locations around the world,” Niantic added in a statement. “Players can team up with friends and other trainers to join legendary raid battle to defeat the legendary Pokemon and earn a chance to catch it.”

If the players in Chicago’s Grant Park are successful in defeating the monster, raid battles for legendary Pokemon will begin rolling out around the world on Sunday, July 23. Players everywhere will get a chance to defeat the same Pokemon as those in Chicago. There’s no word on what this Pokemon will be, though we don’t have to wait long to find out.

Niantic has said that the legendary Pokemon – if caught – will behave the same as regular Pokemon, except they can’t be used to defend Gyms in Pokemon Go. Of course what they’re really about is showing off to your friends, and be on your way to catch ’em all.

Pokemon Go celebrated its first anniversary earlier this month, which followed on the heels of its summer update that included Raids as well as revamped Gyms. This month, Niantic also gave trainers the option to catch Pikachu wearing Ash’s hat.