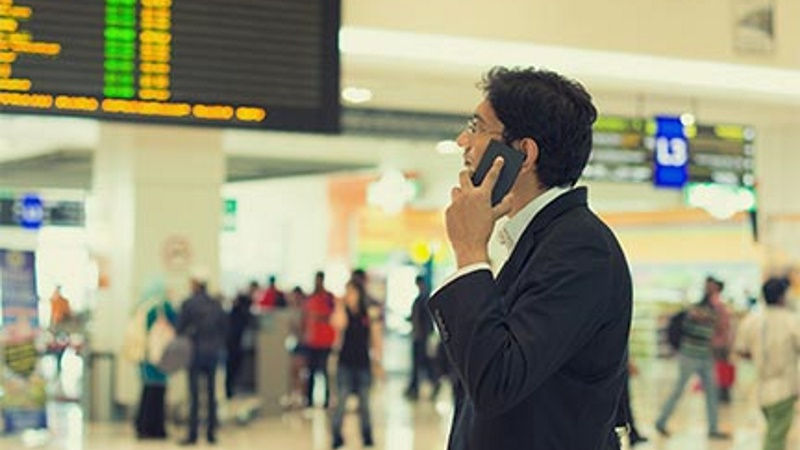 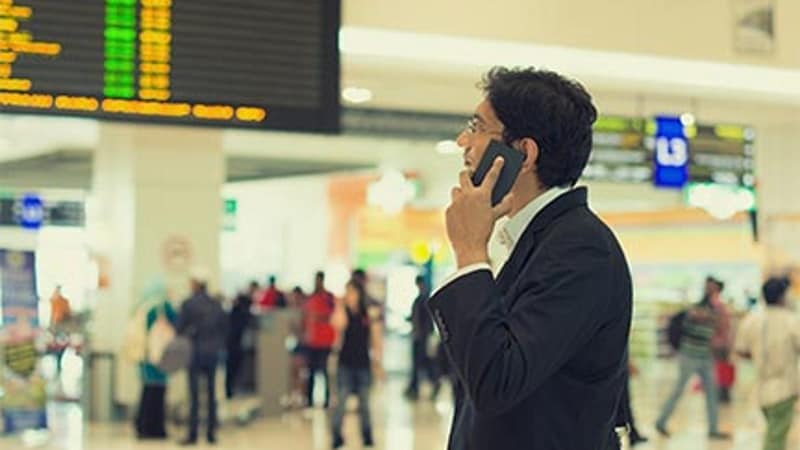 COAI, in August this year, had clashed with the regulator Trai over review of interconnection usage charge or IUC, paid by one telecom operator to another for connecting phone calls.

In its submission to the regulator on the IUC issue today, COAI has emphasised that the review should not be held at this stage and instead be deferred by some months, that is, after the end of March 2017.

“By such time there will be more clarity on several issues,” said COAI in its response to the Trai consultation paper on IUC.

Trai had floated a discussion paper on the controversial IUC issue and had fixed October 17 as deadline for receiving industry comments. When contacted, COAI Director General Rajan Mathews refused to comment on submission that the association has made to Trai on the issue.

However, it is learnt that COAI in its written comments to Trai has said that all its member operators “support and recommend that mobile termination charge should be determined on the cost based principle…Only Reliance Jio has a divergent view that ‘Bill and Keep’ approach should be adopted for determining the MTC.”

The cost-based model includes network operating costs, overhead costs, spectrum costs and capital costs, and these, according to COAI, should form the basis of determining the mobile termination charge.

“We believe that an IUC or MTC (mobile termination charge) exercise when conducted should be based on a comprehensive costing review…the results of 2014, 2015 spectrum auctions were not factored in by the authority in 2015 calculation,” the COAI submission said.

Moreover, the growth in Minutes of Usage have slowed down in the past 4-5 years, with also an increase in cost due to inflation, hence the cost per minute with reference to the previously determined charges has definitely increased, the COAI paper said.